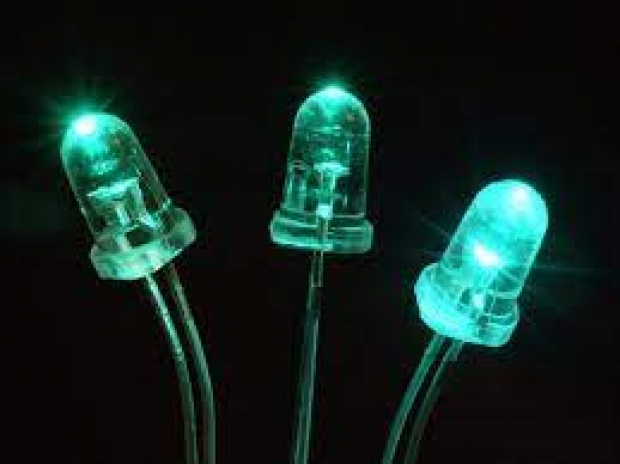 Samsung today has denied the months long rumours that it was planning to buy OLEDs with LG that have been circulating around the web.

In a phone call with a Korean digital publication IT Chosun, an official from Samsung Electronics' visual display (VD) business division has stated that the rumours are groundless and said that Samsung’s in-house QLED TVs were already produce better pictures than LG's OLEDs.

The rumour was that Samsung was looking to buy OLEDs from LG to cope with the rising LCD panel prices in China. The rising prices were a result of the COVID-19 pandemic that hit the world hard across all sectors, and the technology sector has been no exception. However, it was already stated in that report too that no contracts were signed and the deal wasn't past the negotiating phase.

IT Chosun asked Samsung President Jong-Hee Han about the OLED procurement deal to which Han said responded negatively stating that there was no intention of such a deal at all.

However the dark satanic rumour mill kept turning on the yarn and Han was forced to deny it at the World IT Show (WIS) 2021.

Last modified on 22 June 2021
Rate this item
(1 Vote)
Tagged under
More in this category: « Graphics card shortage could be winding down Radeon driver moves Windows 7 to legacy support »
back to top