AMD could be working on cryptomining GPU SKUs as well 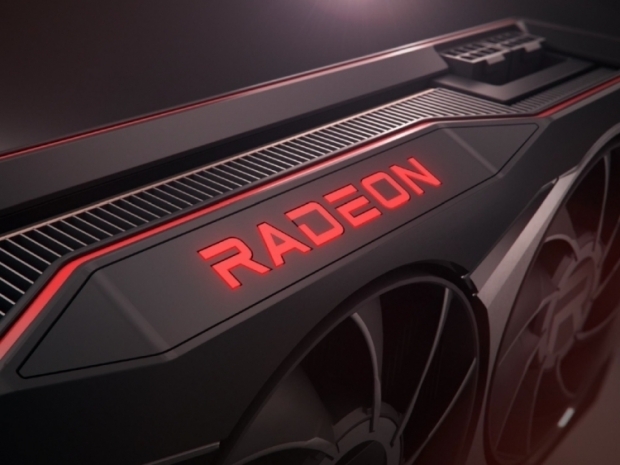 With Nvidia trying to push cryptominers to its Cryptocurrency Mining Processors (CMPs), it was just a matter of time before we saw a similar move from AMD. According to the latest rumors, it appears that AMD might be preparing to do just that.

The rumor that AMD might be preparing three Radeon SKUs aimed at cryptocurrency miners started back in November last year. The Radeon RX 5700XTB, RX 5700B, and RX 5500XTB were mentioned back then, with "B" marking the blockchain revision.

More recently, new entries were spotted in the latest patch for AMD Direct Rendering Manager (DRM), showing Navi 12 GPU in an SKU that was only used for Apple's Mac devices and Radeon Pro 5600M. This means that AMD could be pushing both Navi 12 and Navi 10 GPUs for cryptocurrency miners.

Of course, it is still not clear if AMD will implement a cryptocurrency limiter for the rest of its lineup, similar to what Nvidia is doing for its newer Geforce series graphics cards. Hopefully, we will hear more about AMD's cryptocurrency-oriented lineup soon, as it might be the only way to improve the supply situation on the market.