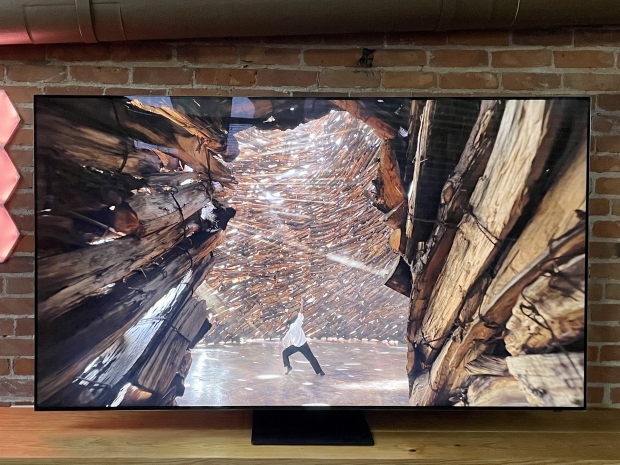 While most hype is centred on OLED, Samsung's LCD TVs remain the best selling TVs in many regions. Samsung doesn't even make OLED TVs, though it produces OLED panels for other products. And to potentially battle OLED in the long term, Samsung's cunning plan is to use its Micro LED technology, which matches OLED's chief advantage, which is that pixels of maximum brightness appear right next to pixels that are completely black. But Samsung claims the burn-in risk associated with OLED is not a factor in the same way with Micro LED.

Micro LED is said to combine the best of both worlds: perfect blacks with high peak brightness and all the granularity you can eat.