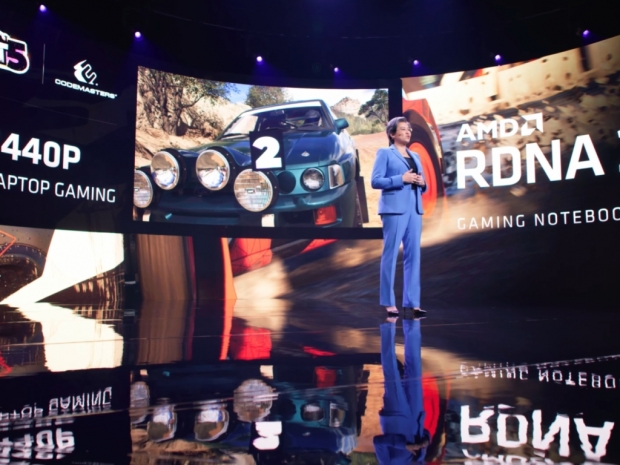 During its CES 2021 keynote, AMD has teased a rather neat slide that shows upcoming mobile and desktop GPUs that will arrive in H1 2021. 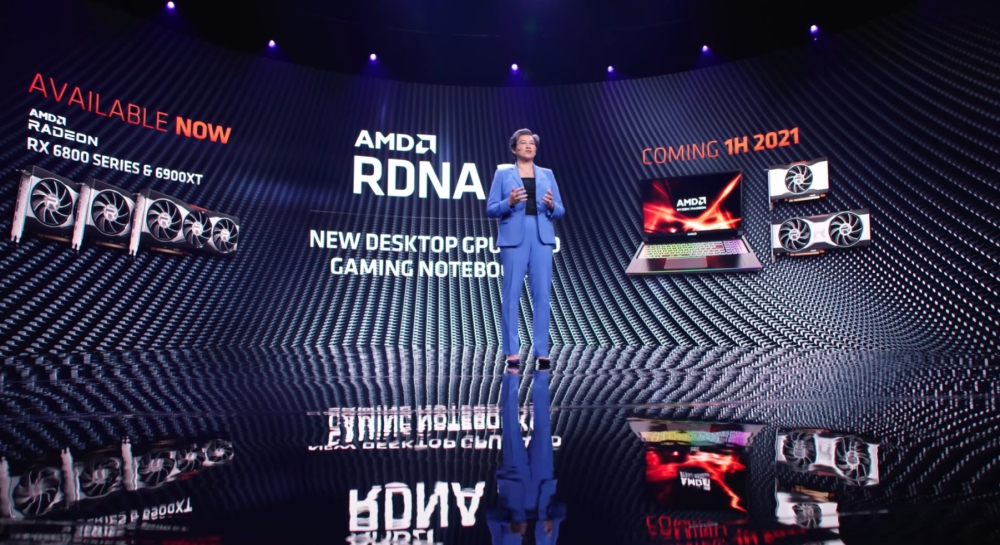 Earlier rumors suggested we will see AMD's Radeon RX 6700 series in March 2021, so hopefully, we will hear more soon.

In addition to new Radeon desktop graphics cards, AMD has also confirmed its first notebooks with RDNA2-based graphics cards in the first half of 2021 and has even shown it running Dirt 5 at 1440p resolution, which is pretty impressive.

Last modified on 13 January 2021
Rate this item
(0 votes)
Tagged under
More in this category: « Nvidia releases Geforce 461.09 driver Nvidia announces Geforce RTX 3060 with 12GB of GDDR6 memory »
back to top