Biostar rolls out its own Radeon RX 6800 series graphics cards 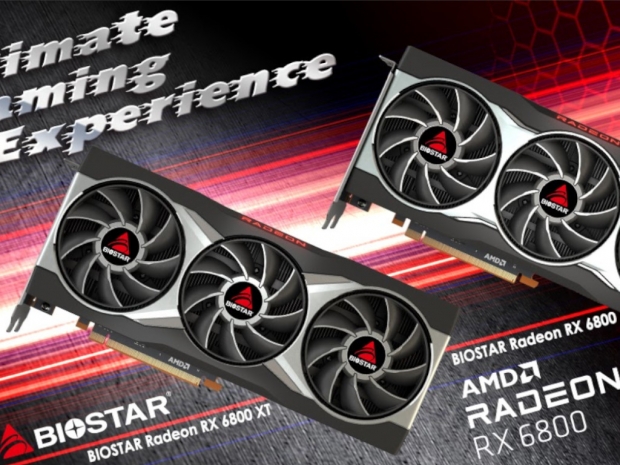 Reference for now, but custom versions are incoming

As AMD's first RDNA 2-based Radeon RX 6800 series cards are finally available, AIB partners are moving to the market with their own cards, and Biostar is starting off with reference versions, while custom ones should be coming soon.

AMD has thankfully switched from blower-style coolers, and both the RX 6800 and the RX 6800 XT come with a triple-fan cooling system which works great, at least according to the reviews.

Both cards should already be available, and we expect custom cards from Biostar soon, presumably in its Gaming series. 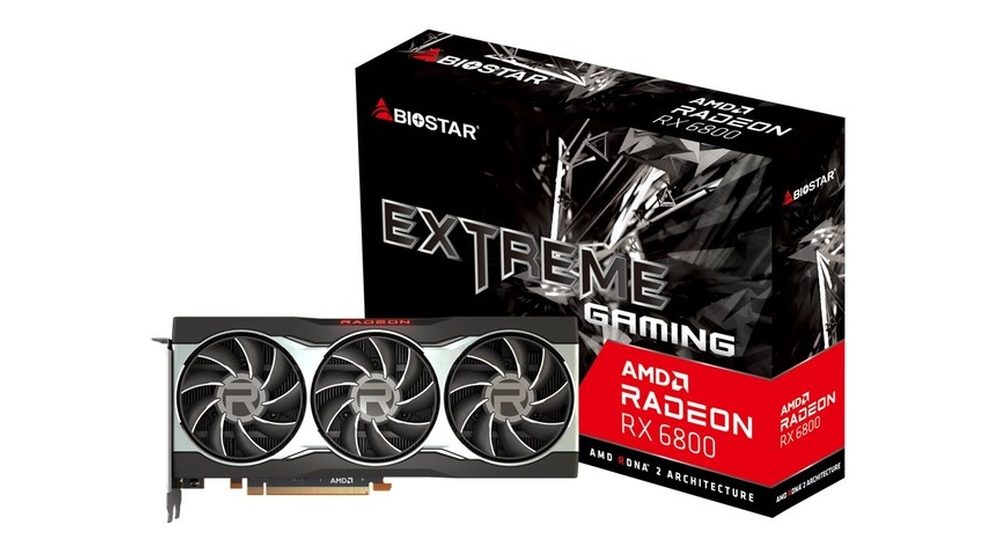 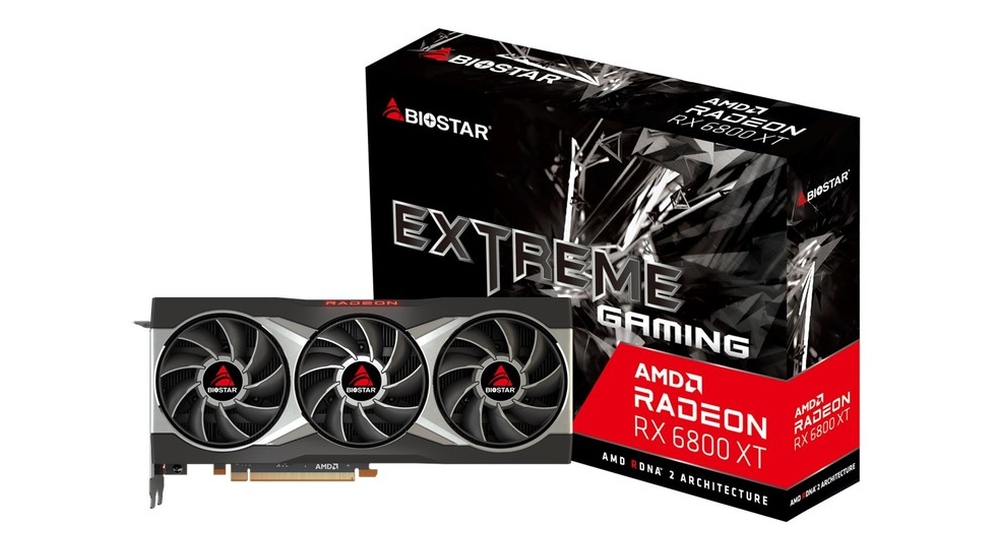