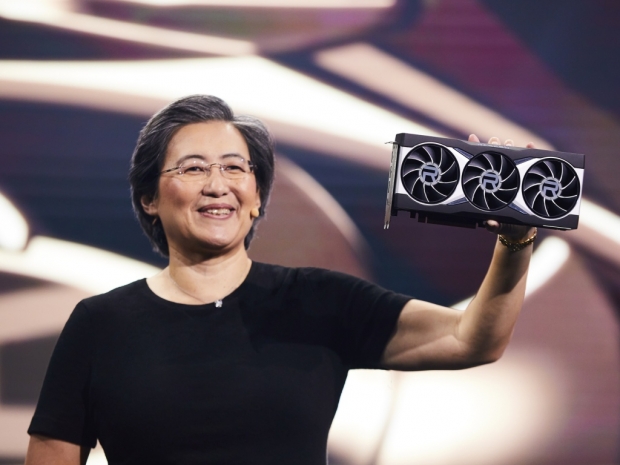 As most AMD AIB partners are gearing up for Radeon RX 6800 launch on November 18th, we will first see reference-based cards, but custom versions won't be far behind as these are expected by the end of November.

According to our sources, AMD AIB partners are working hard to get their Radeon RX 6800 custom versions to the market and these should be ready by the end of November. The reference RX 6800 series is not necessarily bad, as AMD finally said goodbye to blower-style coolers, and the reference design should be good, at least judging from what we are hearing so far. 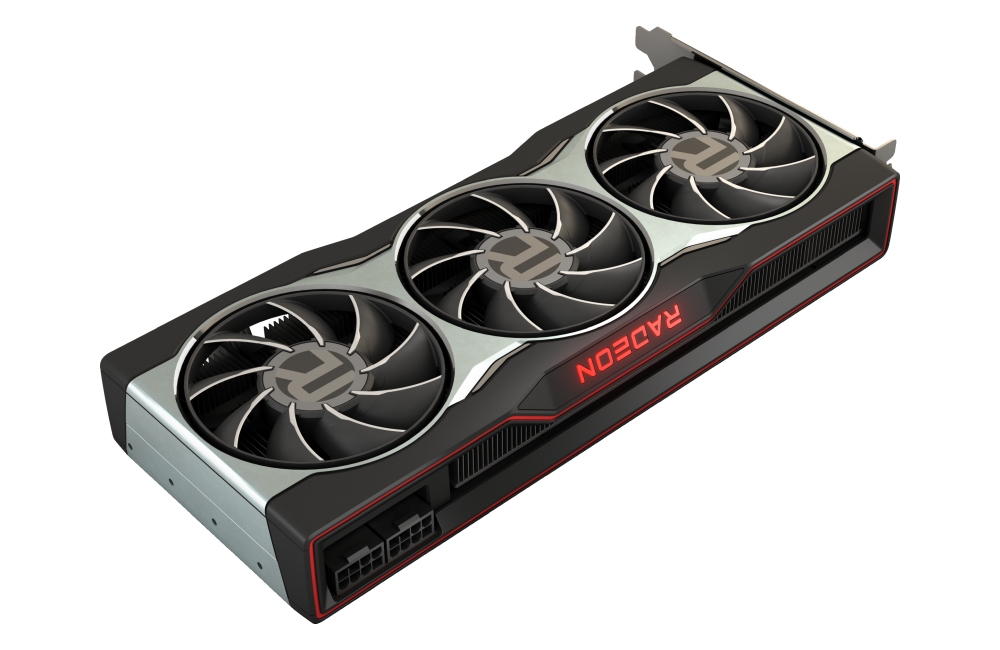 On the other hand, custom AIB partners should bring factory-overclocked versions, as well as better coolers, and we are looking forward to seeing some of those from the usual suspects, including Asus' ROG, Sapphire's Nitro series, Powercolor's Devil, and others.

As rumored earlier, AMD is currently talking to its AIB partners about custom Radeon RX 6900 XT, and since this one officially launches on December 8th, it is still early to talk about it. According to our sources, more details should be available in the next few weeks, and partners will still need some time to work on the custom design.

There is no reason why AMD should not give a green light on custom Radeon RX 6900 XT but it all probably comes down to the amount of fully-enabled Navi 21 GPUs that AMD can provide.

Last modified on 04 November 2020
Rate this item
(4 votes)
Tagged under
More in this category: « AMD's ray tracing comes to all existing games Nvidia working on beefier Geforce RTX 3080 Ti »
back to top