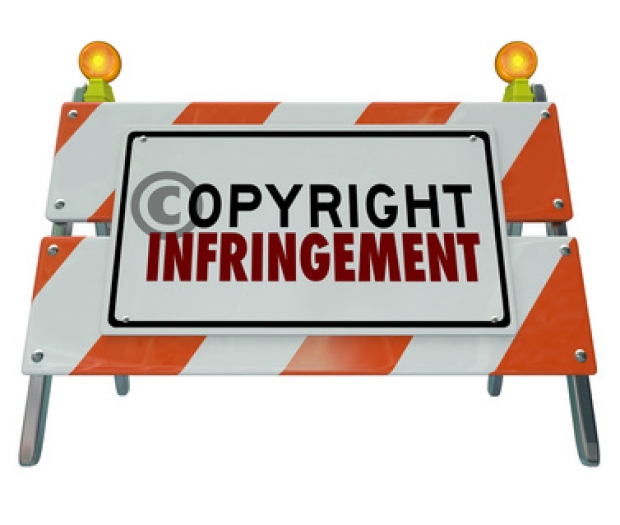 You shall not stand against our mighty briefs

The hacker who posted the code said it was a taster so that he can flog the rest of it. The hacker told TorrentFreak that if she doesn't get a buyer for the remainder of the code, she will dump the whole lot online.

In a DMCA notice sent to development platform Github, AMD identified the recently created ‘xxXsoullessXxx’ repository and a project titled “AMD-navi-GPU-HARDWARE-SOURCE” as the location of its “stolen” intellectual property.

“This repository contains intellectual property owned by and stolen from AMD”, the semiconductor company wrote. “The original IP is held privately and was stolen from AMD.”

Github responded by immediately taking the repository down, as per AMD’s request. That prompted TorrentFreak to try and find the person behind the repo and to ask some questions about what AMD was trying to suppress.

The individual informed TorrentFreak that AMD’s GPU source code was the content in question.

He said that he found the AMD Navi GPU hardware source codes in a hacked computer last year. The user didn’t take any effective action against the leak of the codes.

“The source code was unexpectedly achieved from an unprotected computer/server through some exploits. I later found out about the files inside it. They weren’t even protected properly or even encrypted with anything which is just sad.”

The individual, who claims to be female, told TorrentFreak that the package included code for Navi 10 and Navi 21 devices. She also confirmed that the source for the Xbox Series X GPU ‘Arden’ was part of the haul.

“I haven’t spoken to AMD about it because I am pretty sure that instead of accepting their mistake and moving on, they will try to sue me. So why not just leak it to everyone?”

AMD has found at least four other locations on Github where the project had been forked. All of those repos have been taken down.

The hacker told TF that she valued the source at $100 million but how that calculation was arrived at is unknown.

“If I get no buyer I will just leak everything”, the leaker concluded, adding that the files would be secured with passwords that will only be handed out to select individuals.

AMD said that in December 2019, it was contacted by someone who claimed to have test files related to a subset of its current and future graphics products, some of which were recently posted online, but have since been taken down.

“While we are aware the perpetrator has additional files that have not been made public, we believe the stolen graphics IP is not core to the competitiveness or security of our graphics products. We are not aware of the perpetrator possessing any other AMD IP”, it said.

"We are working closely with law enforcement officials and other experts as a part of an ongoing criminal investigation."

Last modified on 30 March 2020
Rate this item
(3 votes)
Tagged under
More in this category: « AMD brings its own new Radeon Software graphics driver Samsung to stop making LCD panels »
back to top