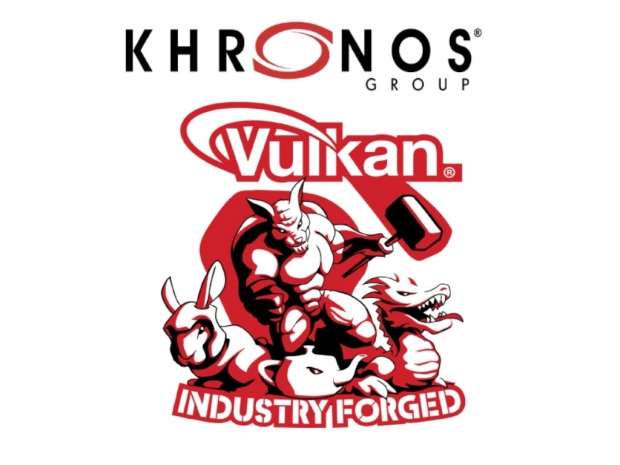 The Khronos Group was keen to note that the Vulkan Ray Tracing is designed to be hardware agnostic, meaning it can be accelerated on both existing GPU compute as well as dedicated ray tracing cores.

Currently, Vulkan Ray Tracing is available as provisional extensions over at the Vulkan Registry, allowing developers to provide feedback before the specifications are finalized. Comments and feedback will be collected on the Vulkan GitHub Issues Tracker and the Khronos Developer Slack. 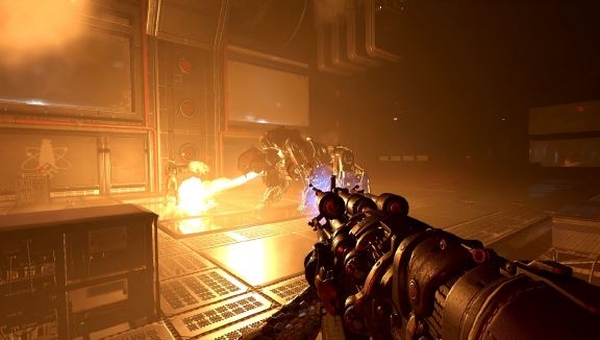 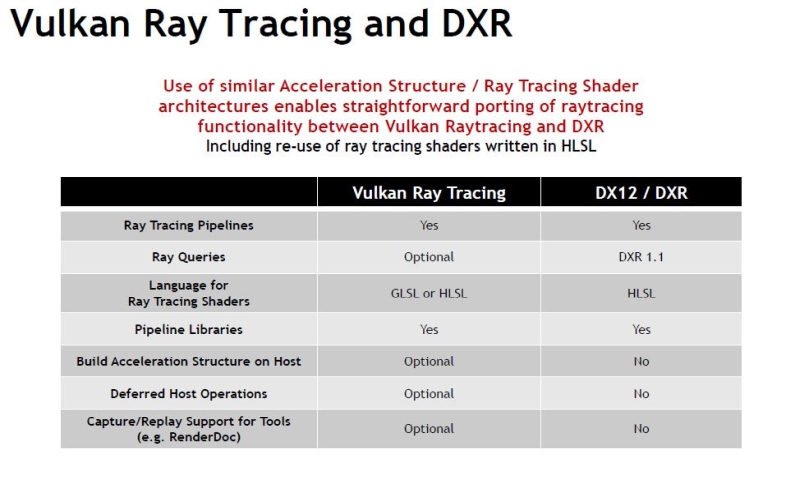 The Vulkan Ray Tracing already got some significant support from some important game developers/publishers like EA and Epic Games, as well as chip companies, including Intel, Nvidia, AMD, and Imagination Technologies.

Here are some of the comments from key people at those companies regarding the Vulkan Ray Tracing.

"Standardizing ray tracing in Vulkan is an important step towards making ray tracing available across a wide range of devices, as well as enabling developers to use this technology to its full advantage. AMD intends to provide support for all of the major features in this extension, including ray shading, ray queries, and CPU acceleration structure management. We will be working with developers to ensure great performance from our Vulkan Ray Tracing implementation; these efforts will help us to provide end users with even more visually stunning graphics on AMD Radeon GPUs," said Andrej Zdravkovic, senior vice president, software development, AMD.

"Imagination Technologies are very happy to see ray tracing become a standard part of Vulkan, helping the overall ray tracing ecosystem to grow substantially due to Vulkan's wide reach across many platforms and devices," said Rys Sommefeldt, senior director of product, Ray Tracing and High Performance Graphics, Imagination Technologies. "We are very supportive of the standard, which will help us deliver the efficient, fast, and focused hardware solution we are developing for our customers."

"EA is happy to see the release of the provisional ray tracing extension for Vulkan. Realtime ray tracing is already an important part of game development and it will continue to be in the future. Allowing ray queries from any shader stage is a great feature, which will both simplify integrations and open up the possibility for new techniques while multithreaded host-side building of acceleration structures has the potential to reduce latency and improve the performance of our upcoming game titles," said Sebastian Tafuri, senior rendering engineer at Frostbite, EA.

"Epic Games has been an active member of the Vulkan Ray Tracing group from the beginning, and we are happy to see the ray tracing extension released to the public. We at Epic Games continue to wholeheartedly support Khronos's efforts on creating open standards to enhance the end-user experience," said Yuriy O'Donnell, rendering engineer, Epic Games.

Last modified on 18 March 2020
Rate this item
(0 votes)
Tagged under
More in this category: « AMD confirms there won't be anymore reference blower fans DirectX 12 Ultimate starting to arrive »
back to top