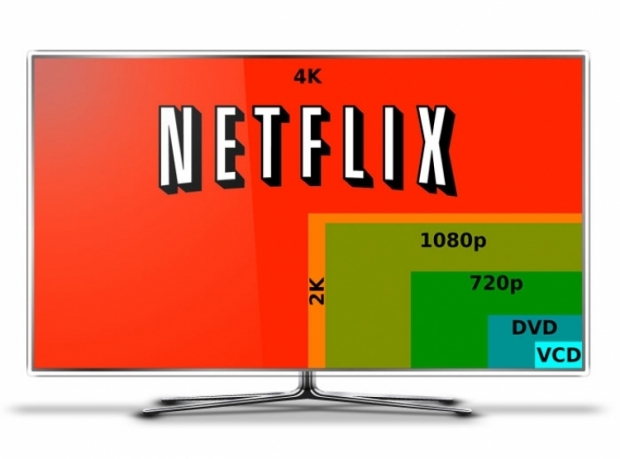 Netflix is about to stop working on older Samsung or Vizio smart TVs or Roku streaming players.

On 2 December, Netflix will no longer be supported on a small number of older devices due to technical limitations.

Impacted members should have received more information about alternative devices we support so they can keep using Netflix, but this basically means buying newer gear.

It is not clear what is scrambling the older machines Roku, Samsung, and Vizio, with Netflix blaming "technical limitations" as being the reason.

For Samsung, the change affects certain 2010 and 2011 smart TV models sold in the US, and all other Samsung Smart TV models produced after 2011 will be unaffected by this change.

Vizio says Netflix will no longer be available on some Vizio smart TVs that used the older Vizio Internet Apps (VIA) smart TV platform. That mainly includes models sold from 2012 to 2014.

If you have been using one of these older devices, you should have received a message saying it will no longer work with Netflix after Dec. 1, 2019. One other way to tell if your model is affected is if it doesn't support Netflix’s autoplay feature, which lets you binge through TV episodes without having to keep pressing Play.

Last modified on 02 December 2019
Rate this item
(0 votes)
Tagged under
More in this category: « Nvidia newest Geforce driver is for Halo: Reach and Quake II RTX 1.2 AMD might be preparing RX 5600 XT for early 2020 »
back to top