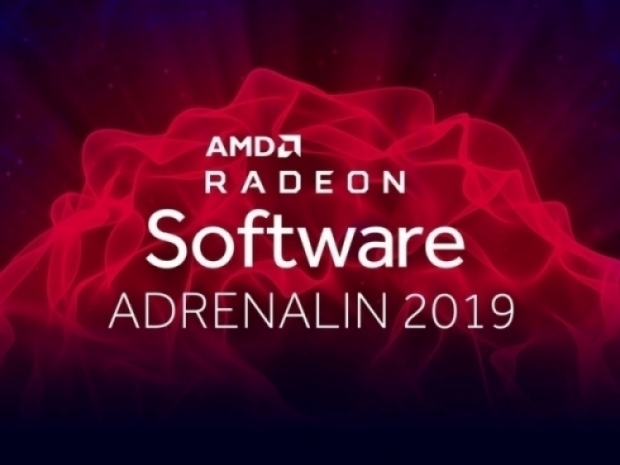 One to have for Star Wars Jedi: Fallen Order

AMD has released its Radeon Software Adrenalin Edition 19.11.2 driver which comes with all the necessary optimizations for the Star Wars Jedi: Fallen Order game.

This is a minor driver update from AMD, but if you are looking to play Star Wars Jedi: Fallen Order which launched today, be sure to download it from AMD's driver support page.

The new driver is available for 64-bit versions of Windows 7 and Windows 10 OS and supports all graphics cards since Radeon HD 7700/HD 7900, as well as certain AMD APUs with Radeon or Vega graphics.

Last modified on 15 November 2019
Rate this item
(0 votes)
Tagged under
More in this category: « Apple's 16-inch Macbook Pro gets Radeon Pro 5500M graphics Powercolor shows off its liquid-cooled RX 5700 XT »
back to top