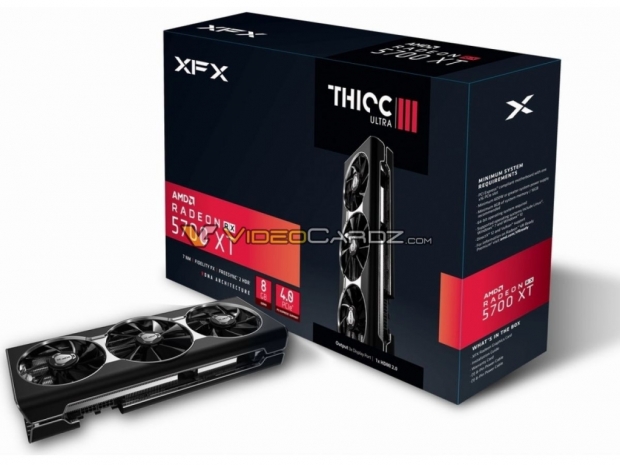 While the XFX already released custom RX 5700 series graphics cards as a part of the THICC II series, it appears that it has another custom version with triple-fan configuration, the RX 5700 XT THICC III Ultra.

In addition to a hefty cooler with three big fans, the XFX RX 5700 XT THICC III Ultra, which was spotted by Videocardz.com, also has pretty high clocks, which makes it one of the highest clocked custom RX 5700 XT cards on the market, ticking at 1810MHz base and 1935MHz GPU Boost clocks (Game Clock), and peak clock of 2025MHz.

Hopefully, it won't be long before this one shows up in retail/e-tail, and XFX is certainly making a big comeback, and it would be nice to see how well the THICC III cooler performs against Powercolor's RX 5700 XT Red Devil or Asus' ROG STRIX OC version. 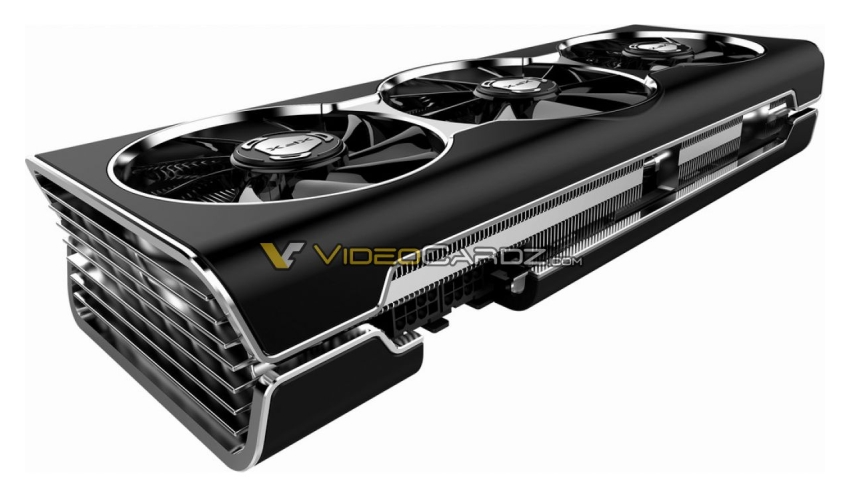 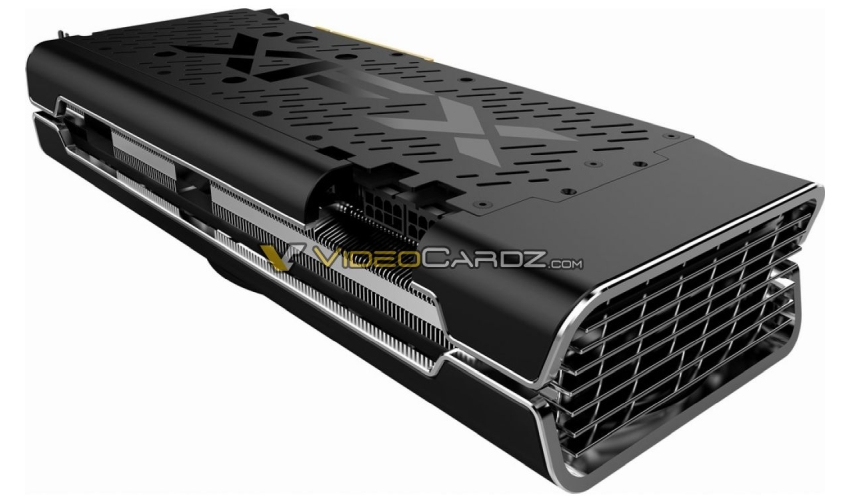