AMD mid-range RX 5500 to be announced on October 7th 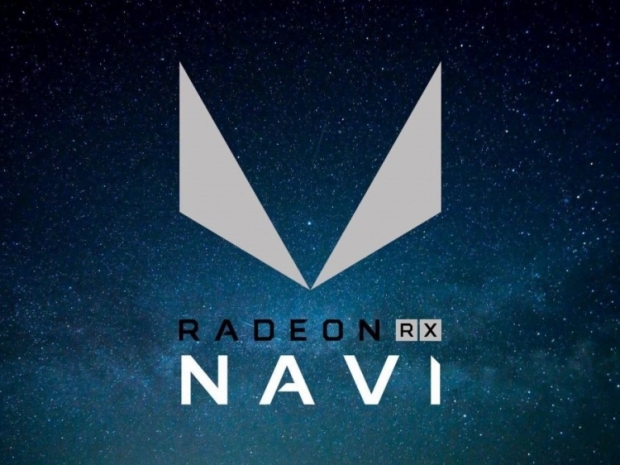 AMD recently had a press call which was all about its upcoming Radeon RX 5500 series graphics cards, that will come in both desktop and mobile variants.

To be launched as a competitor to Nvidia's GTX 1650, the Radeon RX 5500 will probably be based on 7nm Navi 14 GPU, and according to earlier reports, could end up with 1408 Stream Processors.

According to Videocardz.com, pointing to the October 7th launch date, the Radeon RX 5500 will have a 128-bit memory interface and possibly come with 4GB and 8GB of GDDR6 memory.

AMD could launch the RX 5500 at below $200, but, unfortunately, both mobile and desktop will be available at a later date, while Nvidia is rumored to be gearing up to counter AMD's move with the GTX 1660 Super and the GTX 1650 Ti.

Last modified on 02 October 2019
Rate this item
(0 votes)
Tagged under
More in this category: « AMD adds Radeon Image Sharpening support to its Radeon Vega AMD officially launches the RX 5500 series »
back to top