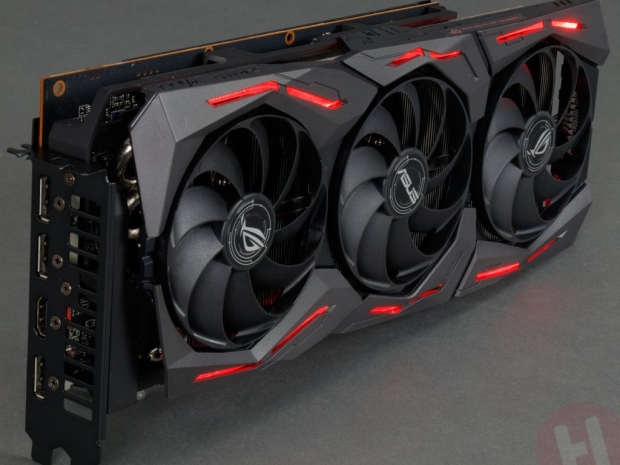 There will be plenty of custom AMD Radeon RX 5700 series cards to choose from from mid-August and Asus' versions, including the ROG Strix and TUF series have been spotted online.

To be available from August 16th, Asus ROG Strix RX 5700 has been pictured in all its glory over at Hardware.info. The card is significantly larger than the reference versions, which does not come as a surprise considering it has a 2.5-slot design with triple-fan cooler and fully-custom PCB which draws power from two 8-pin power connectors.

Unfortunately, the precise clocks are still unknown, but we expect a decent factory overclock as well as additional overclocking potential. 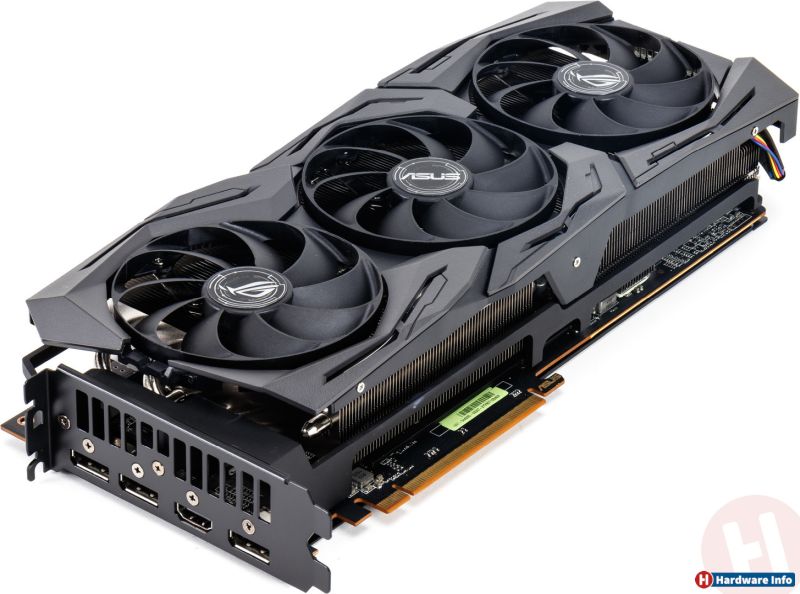 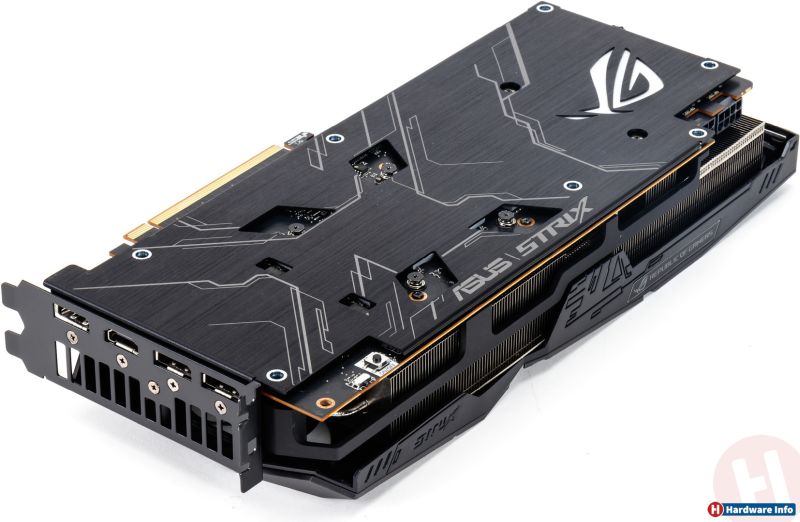 In addition to the Asus ROG Strix version, Hardware.info also scored some information regarding the Asus TUF RX 5700 series, which will come on August 23rd, and this one will be positioned below the ROG Strix version but come with a cleaner triple-fan cooler without any RGB lights and other gaming-oriented features. 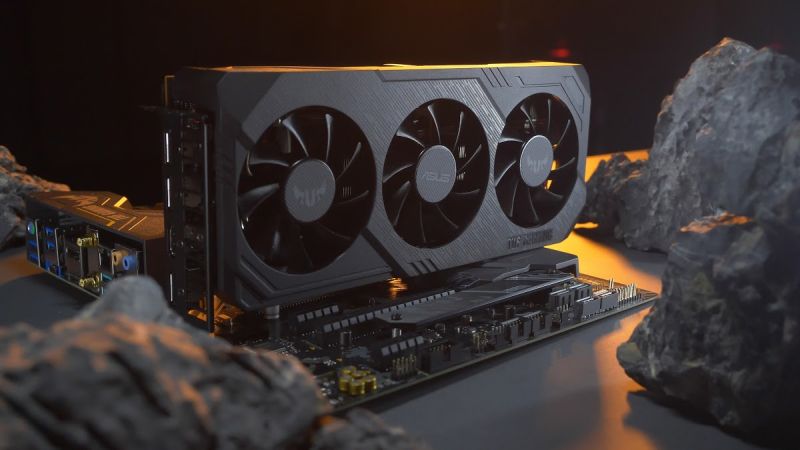 Hardware.info also states that Asus will also make a DUAL EVO RX 5700 series, which will be coming by the end of August.

We expect other partners to announce their own custom versions later this month and most of them should be available on retail/e-tail shelves by the end of August.

Last modified on 05 August 2019
Rate this item
(0 votes)
Tagged under
More in this category: « Intel Ice Lake Gen 10 Core is out Powercolor RX 5700 Red Devil spotted »
back to top