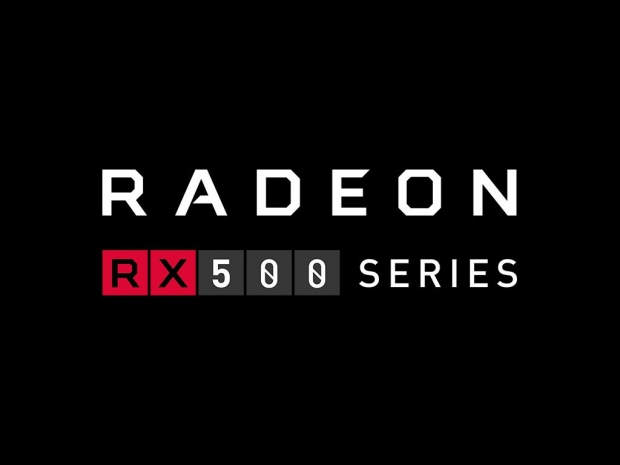 It has been a while since we saw the XT suffix on AMD Radeon graphics cards but it appears that AMD is bringing it back with a China-specific Radeon RX 560 XT.

Update: AMD has officially confirmed that the Radeon RX 560 XT is actually based on Polaris 10 GPU and comes as a response to the Chinese market demand, confirming it will most likely stay exclusive to China.

As the marketing material suggests, this is a China-only SKU and it is highly unlikely that we will see it available worldwide but it is nice to see the XT branding, even on a China-exclusive SKU.