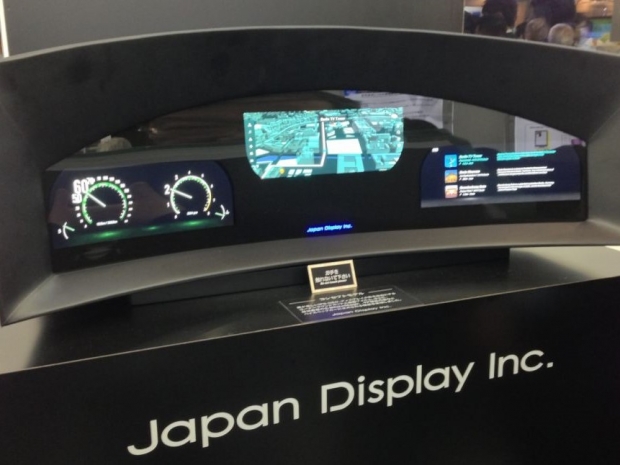 Talk of help from China and Taiwan

Shares in the troubled Japan Display jumped 11 percent on Wednesday after a report said the smartphone screen maker was in talks for funding from Taiwan’s TPK Holding Co and China’s Silk Road Fund in exchange for a stake of around 30 percent.

The Wall Street Journal, citing people familiar with the matter, described the talks as “advanced”. Japan Display denied a similar rumour a month earlier but this time is keeping its mouth shut.

Japan Display has struggled with losses due to competition from cut-price Chinese players and its key customer Apple slashing orders. Analysts have blamed its delayed adoption of organic light-emitting diode (OLED) screens, as Apple opted for such screens for its iPhoneX and bought them from rival Samsung Electronics.

More than half of Japan Display’s revenue in the year ended March 2018 came from Apple. But only the XR uses liquid-crystal displays the type in which Japan Display specialises.  The XR went down like a lead balloon and Apple is likely to drop LCD displays altogether in its 2020 iPhone lineup in favour of organic light-emitting diode displays that allow for more flexible handset design, people familiar with the production plans have said.