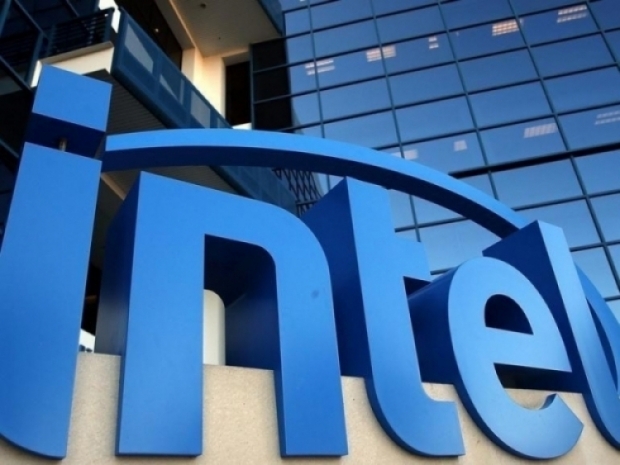 Says it has the widest impact and install base

After an initial report, Intel has now confirmed it will support Adaptive Sync, rather than focus on a proprietary solution.

It was Chris Hook, Discrete Graphics and Visual Technologies Marketing at Intel Corporation, who was the first to hint that Intel will hop on the Adaptive Sync train back in September, the same thing has now been confirmed over at Twitter by Lisa Pearce, Vice President at Intel and the Graphics Software Engineering Director.

In case you missed it, Lisa Pearce is behind Intel's big push to bring better gaming experience on Intel graphics drivers with day-zero launch drivers, optimizations and bug fixes.

According to the tweet, Intel is looking to enabling standard interfaces that are already out there now and have "widest impact and widest install base".

This bodes well for VESA's Adaptive Sync as it will get another big player behind its standard as AMD is already using it with  FreeSync.

Of course, this is not generally a big thing with Intel's integrated graphics solutions, but Intel is gearing up to launch a dedicated GPU in 2020, and it appears that company is doing some big things to get everything in order by that time, including driver support and Adaptive Sync support.

Last modified on 16 November 2018
Rate this item
(0 votes)
Tagged under
More in this category: « Nvidia confirms RTX 2080 Ti bugs with early batch Nvidia hit by crypto hangover »
back to top