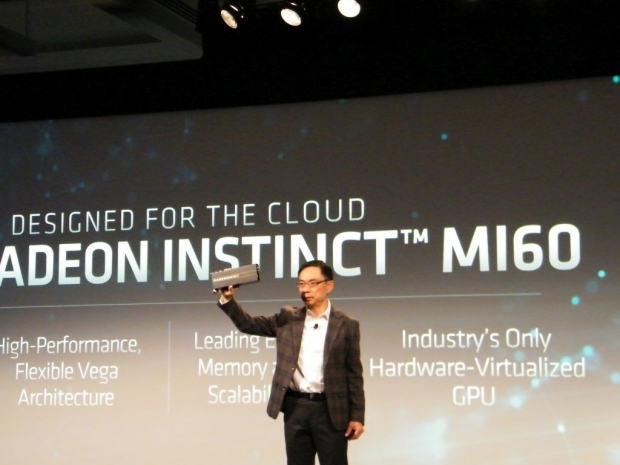 At its dedicated The Next Horizon event, AMD has reiterated its total commitment to datacenter market, both with the 7nm EPYC Rome CPU based on the brand new Zen 2 architecture, as well as with its new 7nm Vega-based Radeon Instinct graphics cards, promising significant improvements in the enterprise accelerator market.

When it comes to specifications, the 7nm Vega GPU packs 3.2B transistors on a 331 mm2 die, with flexible, high-performance compute engine capable of covering different workloads, scalable interconnect and communications and end-to-end ECC enablement. It also comes with up to 32GB of 2nd generation High Bandwidth Memory (HBM2) on a 4096-bit memory interface, offering 1TB/s of memory bandwidth.

The Radeon Instinct MI50, comes with a cut-down GPU with 60 Compute Units, leaving it with a total of 3840 Stream Processors and only slightly lower compute performance, but by packing 16GB of HBM2, is able to target a lower price point for those that still need compute performance but not that much memory. 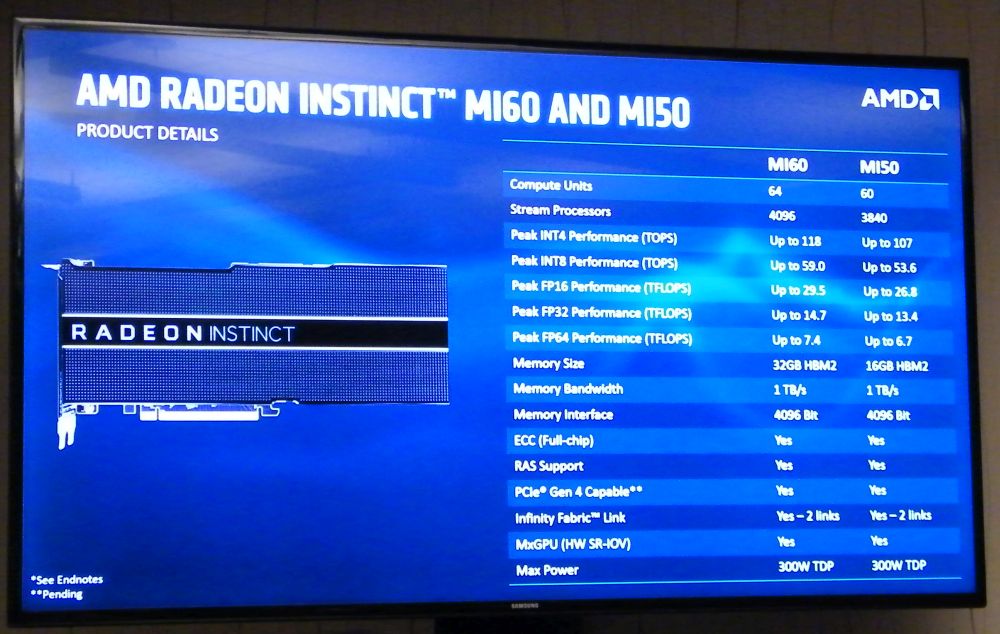 The big part of the new Vega 7nm Radeon Instinct announcement was the announcement of a new version of the ROCm open software platform, which will bring both support for new Radeon Instinct accelerators as well as updated libraries, support for 64-bit Linux operating systems, a bunch of optimizations, and support for latest versions of deep learning frameworks like TensorFlow 1.11, PyTorch (Caffe2) and others. 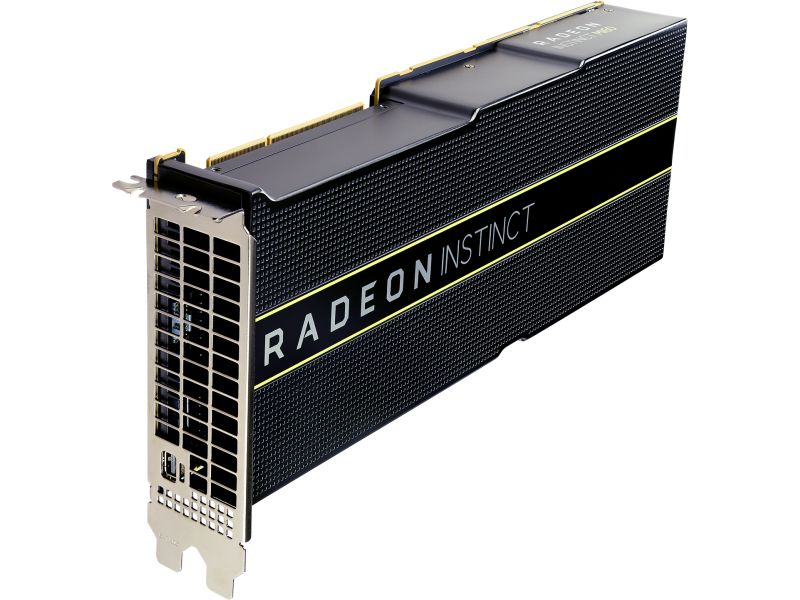