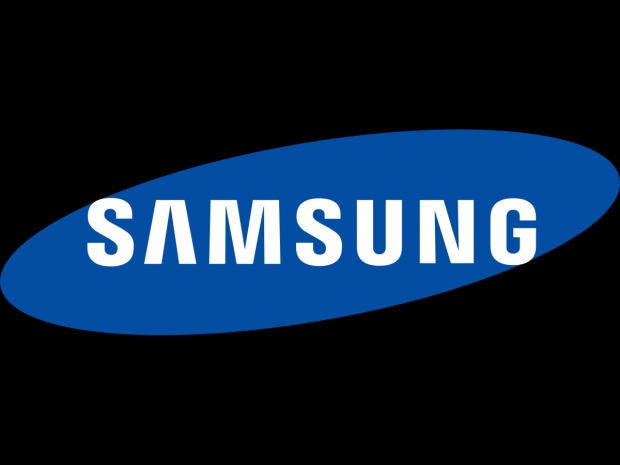 As Fudzilla reported in 2014

It takes a long time to make a GPU. As Fudzilla reported in late 2014, Samsung has been working for its own in-house GPU and it is getting closer to the finishing line.

Recent hiring reports indicate that the project is still going on and we repeatedly confirmed that Samsung has been toying with its in-house GPU for a while. Apple now has its own, Qualcomm has its own GPU and Samsung, in order to be more competitive, could use one too.

The issue is that making a GPU and IP stack is incredibly hard and it takes multiple years. For example, Intel with its incredible resources, needs close to three years to launch a discrete GPU. Intel has been building GPUs for a decade, but it based on the Imagine technologies IP and now wants to do its own thing.

Apple needed years to learn enough and to poach enough talent from Imagination Technologies in order to make its own GPU. ARM is also a player which, back in the days, acquired Mali GPU and developed it into a respectable competitor.

Samsung managed to tweak the ARM cores enough to call it Mongoose and managed to outperform some Cortex based rival solutions.  The company can only hope to replicate this success with GPU, but history and almost two decades of playing in that field taught us that GPUs are much harder to make than most people think.

Don’t forget one important detail. Samsung signed a cross licensing agreement with Qualcomm, so Adreno might be to source some of the much-needed IP necessary to make a GPU. Qualcomm and Samsung are in an incredibly complicated marriage where both companies are both competitors and clients of each other, but are destined to cooperate to fight the bigger evil, Apple.

It is unlikely we will see Samsung GPUs very soon, but the dream is still alive.

Last modified on 19 June 2018
Rate this item
(0 votes)
Tagged under
More in this category: « AMD Raven Ridge APU will only get four updates a year The reason why AMD's Vega power was high »
back to top