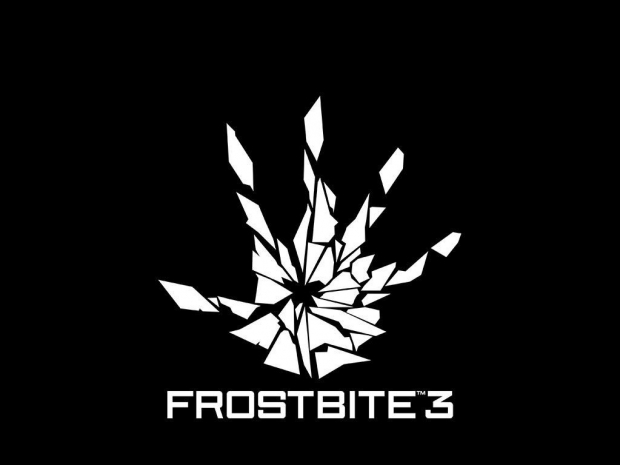 One of the key guys behind Adreno, Tim Leland, has joined EA and is working under CTO as a  general manager and VP in charge of the Frostbite engine. He will report to the EA’s CTO, Ken Moss. This hire definitely sets a wind of change within Electronic Arts.

This is a big win for the ex-Qualcomm executive that worked very closely on Adreno graphics from the product management angle. Leland’s background includes graphics, gaming, visual processing, display and camera technologies and virtual/augmented reality. Since I personally know him from his early days more than 15 years ago at Nvidia, Leland has devoted all his working life to graphics. His Linkedin profile confirms the new job.

Having a guy who was one of the key Adreno mobile graphics guy as a driving force for the Frostbite engine sounds like there's a wind of change blowing in Electronic Arts and a clear devotion to mobile platforms. Obviously, it wants to adjust this engine to the mobile platforms that dominate hardware sales. You all saw that 2018 is the year where mobile phone manufacturers started to launch dedicated gaming phones. The Frostbite engine is behind dozens of triple A titles including Fifa 18, Need for Speed Payback, Battlefront 2, Maden 18, Mass Effect Andromeda, Battlefiield 1 and many more.

Qualcomm used to be in phones but recent development are pushing the company in Virtual and Augmented Reality (or eXtended Reality XR) as well as mobile always connected PCs.

The fact that Leland is behind  Frostbite might bring this great engine even to phones like HMD (head Mounted Display standalone VR devices) in the future. Someone needs to give Unity a run for its money.

Bearing in mind that Facebook Oculus Go did really well and is powered by the Snapdragon 821, that HTC Vive Focus uses Snapdragon 835 and packs much more computational power, it is easy to predict that mobile VR solution will grown in importance due to its price / performance ratios.

EA clearly wants to think more mobile and Leland can help with that. It is one great hire for EA, that's for sure.