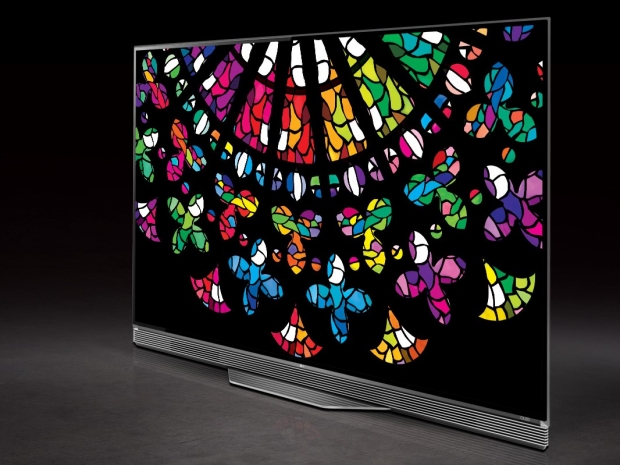 LG Electronics has switched its 2018 model OLED TV on display at a South Korean airport to LCD due to burn-in problems, highlighting an under talked about problem for the technology.

The affected OLED TV, installed at Korean Air Miler Club Lounge at the Incheon International Airport's second terminal in January, showed burn-in marks in three months. The TV, which was being used to show departure schedules, had a burnt-in thick white line between the heading and the graphical table when it switched images.

LG attempted to install a new OLED TV in its place but opted for a Liquid Crystal Display (LCD) model - Super Ultra HD TV - instead. It was not confident in solving the fundamental issue of burn-in by replacing it with another OLED, sources said.

The South Korean tech giant installed 40 OLED TVs at four lounges at 29 at the second terminal's lobby earlier this year to promote the 2018 models. Airports are an important marketing hot spot for TV makers such as Samsung and LG to show off their latest premium products. In this case highlighting the problems that OLED has, which few people seem to care about despite the fact that there have been rising complaints about burn-ins.

Tests on OLED by the TV reviews site RTings.com  found uniformity matters were clearly visible after the four week stage. In this case, LG engineers visited the site's lab and confirmed the bugs were a result of a factory problem and that some panels were more prone than others.

LG has denied the problem, saying its TVs can last 30,000 hours, or around 10 years with an average daily viewing of eight hours, without burn-ins.

However we should start to hear a lot more about this as more phones and TVs move to the technology.  This week it was rumoured that Apple was moving all its models next year to OLED.

Last modified on 29 May 2018
Rate this item
(0 votes)
Tagged under
More in this category: « Nvidia release Geforce 397.93 WHQL Game Ready driver Qualcomm XR1 is the first XR platform »
back to top