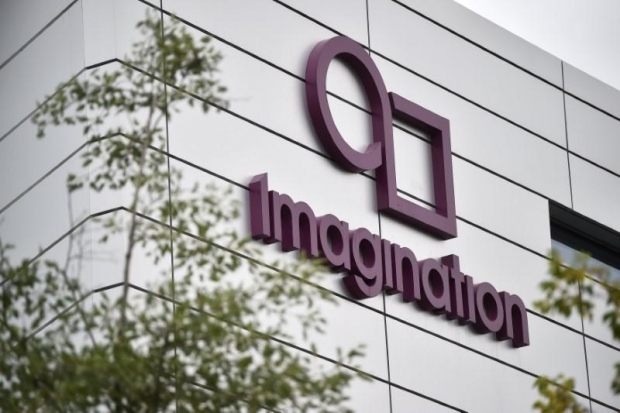 Imagination Technologies has appointed Nigel Leeder as executive vice president of its PowerVR business unit as the company faces life without Apple as its primary customer.

Previously, Leeder performed senior leadership roles for PowerVR for over a decade, guiding the evolution of PowerVR’s Graphics Processing Units (GPUs) and advances into AI technologies. Leeder is the first senior appointment by Imagination’s new CEO Leo Li since he joined the company in April 2018.

Dr. Leo Li, CEO, Imagination Technologies said: “Since Imagination first began creating GPUs in the UK over 25 years ago, it has had a huge impact on the world – with over six billion PowerVR cores shipped. Nigel has been a driving force behind the success of PowerVR, and so we are delighted to see him prosper and now lead the team. I’m sure his insight will enable us to deliver an even greater focus on customer success and alignment with their needs. PowerVR has been the first of many milestones – the first commercial tile-based differed renderer, the first mobile 3D GPU, the first mobile HD video solution and now the first variable precision mobile AI accelerator. Under the expert leadership of Nigel, we will see many more firsts for PowerVR.”

Nigel Leeder said: “I’m proud and delighted to be leading PowerVR at such an exciting time for both the company and the PowerVR team. We have an aggressive plan to deliver ground-breaking performance and efficiency, and to expand into new and exciting markets. The combination of our GPU, compute and AI technologies puts Imagination in an enviable position of being able to fire up markets from mobile to consumer, automotive, autonomous systems and smart vision, and with exciting partnerships we have established in the USA, Europe and across Asia. We are confident this is the start of an exciting phase in technology development, driven from Imagination.”

Previously, Leeder led the customer engineering team which was responsible for delivering and supporting all Imagination technology deliverables to its customers and guiding its roadmap evolution. Darwin in action.