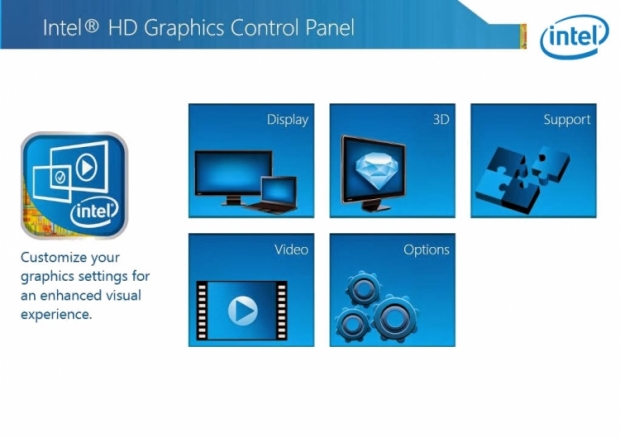 Higher focus on the graphics driver

Intel has been quite vocal with its latest v24.20.100.6025 Graphics driver update which, according to the release notes, brings support for  Windows 10 April 2018 update. The driver support for DirectX 12/Shader Model 6.2, and official Vulkan 1.1 support, as well as provides "significant quality and power saving improvements" for Enhanced Dynamic Range (EDR) content and better brightness in High Dynamic Range (HDR) mode on 7th generation Core CPUs or better.

It is also a launch driver for Hearthstone: The Witchwood game as well as fixing some bugs in Warhammer: Vermintide 2, NieR: Automata, Atomega, Final Fantasy XV, and Split/Second, PowerDVD, as well as some other minor issues.

Intel was quite keen to point to a new numbering scheme for its graphics drivers, which is now simpler and easier to track.

While the graphics driver update is not that strange, the focus that Intel is now putting on it is much more than interesting. It both shows Intel's commitment to providing timely graphics driver updates, which is always good to see. Intel's latest recruitments, which include ex-AMD chaps, Raja Koduri and Chris Hook, were both quite keen to start a bit of marketing and headed for Twitter to give some focus on its latest graphics driver. 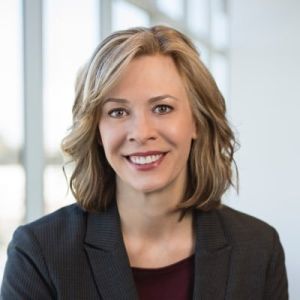 We already wrote that Raja Koduri is working on a desktop CPU but it will take some time before we see it in action and, of course, it will take a good software team to get that same GPU going. While Raja Koduri and Jim Keller will certainly be the ones behind it, Hook's marketing machinery will be there to back it up and we have a feeling that this is just the start.

Last modified on 02 May 2018
Rate this item
(0 votes)
Tagged under
More in this category: « Oculus Go is out in 23 countries Nvidia rolls out Geforce 397.55 Hotfix driver »
back to top