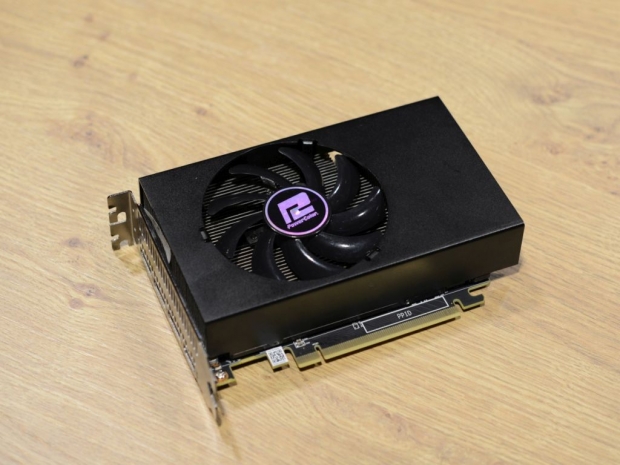 Should come with a revised cooler

The prototype Powercolor RX Vega Nano graphics card  spotted at the AMD Munich event is real and should be announced and available by the end of next month.

According to our information, Powercolor is still working on revising the cooler and according to what we have seen from the prototype pictures published by PCGameshardware.de, this one could most likely end up with the same shorter PCB that Powercolor already introduced with its Red Dragon Vega 56. Bear in mind that back then, Powercolor noted that the shorter PCB was possible due to cooling efficiency.

It also comes with 8+6-pin PCIe power connectors, which is different than two 8-pin configuration seen on standard RX Vega 56 graphics cards and will most likely end up with the same Vega 56 GPU with 3584 Stream Processors and slightly lower clocks to keep up with a smaller cooler.

The new Powercolor RX Vega Nano graphics card should launch in mid-May with availability expected by the end of May. Our sources are not sure about the quantity but there should be some in major European countries, the US and Japan.

The biggest unknown is the price as in Europe, RX Vega 56 graphics card go from €620 to as high as €700 so your guess is as good as ours, but this is also a sign that the cryptomining craze could be slowing down and that AMD AIB partners are getting a better supply of Vega GPUs for them to make custom graphics cards. 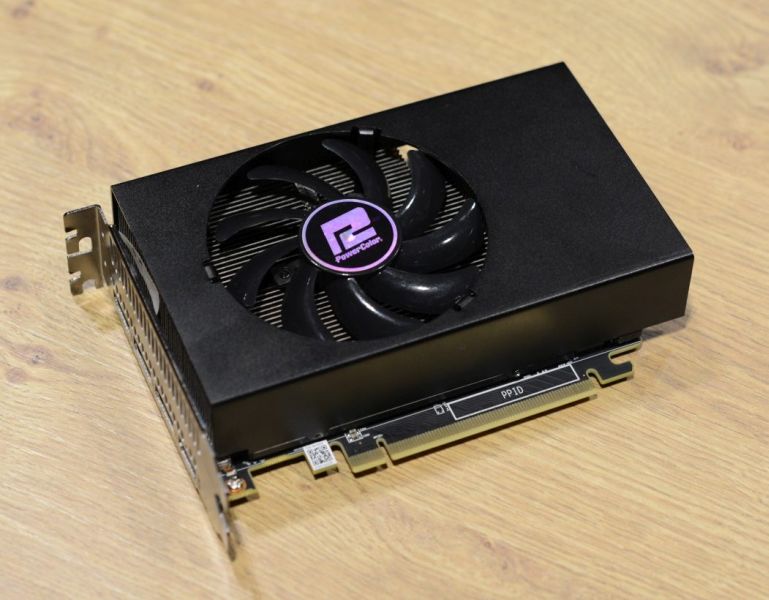 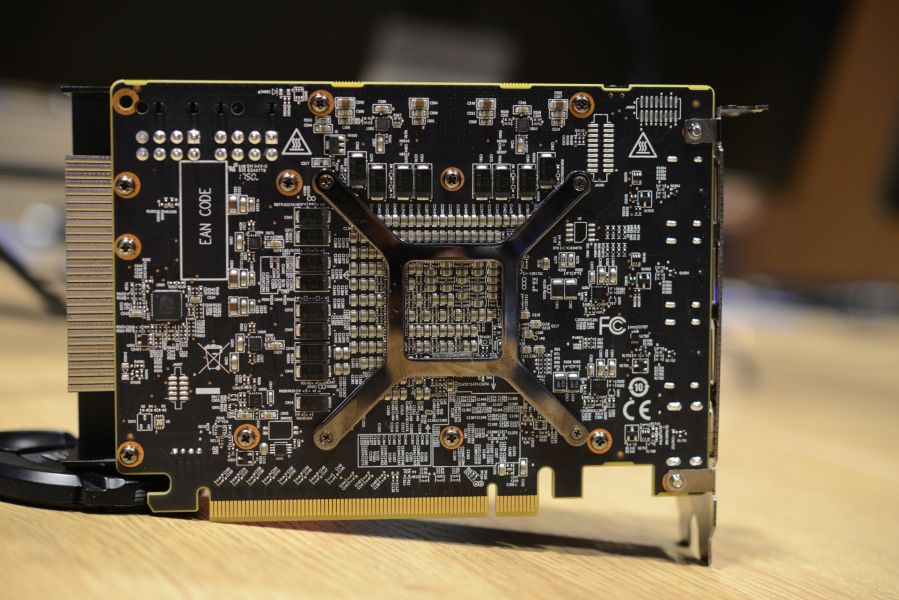 Last modified on 25 April 2018
Rate this item
(0 votes)
Tagged under
More in this category: « AMD looking for a legal fight with Nvidia Nvidia releases new Geforce 397.31 Game Ready WHQL driver »
back to top