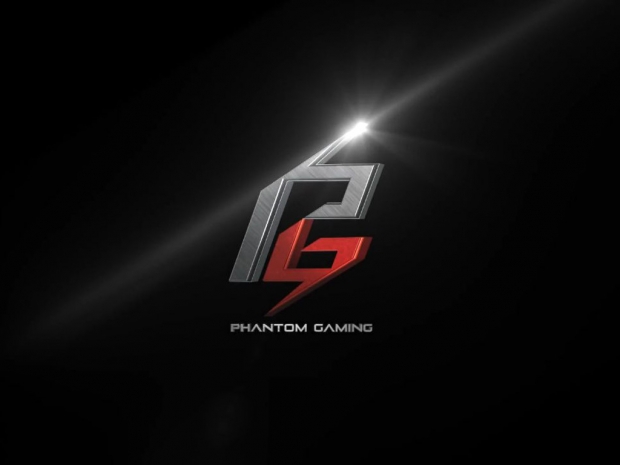 It is not about crypto mining after all

ASRock has released a teaser video for its upcoming Phantom Gaming graphics card lineup, which confirms that the motherboard maker is going after the gaming market rather than the crypto mining one.

The news that ASRock was going into the graphics card market was broken earlier by Digitimes.com, suggesting that the company will focus on AMD Radeon graphics cards. Although the teaser does not specifically reveal which graphics card will be released, it does show a nice black and white theme and what appears to be a dual-slot, dual-fan cooler design.

Of course, one can argue that if ASRock indeed launches a Radeon graphics card, the initial supply could still be swallowed by the crypto miners, despite its gaming-oriented branding and cooler.

We were also quite surprised by the choice of the Phantom name for the new graphics card lineup as it reminds us of Gainward's Phantom series graphics cards. In case you missed it, Gainward's last Phantom graphics card was the GTX 980, when the company switched to the new Phoenix series.

Unfortunately, there is not much to go on and ASRock did not reveal any more details on its official Youtube page or Twitter accounts, so hopefully, we will hear more soon.