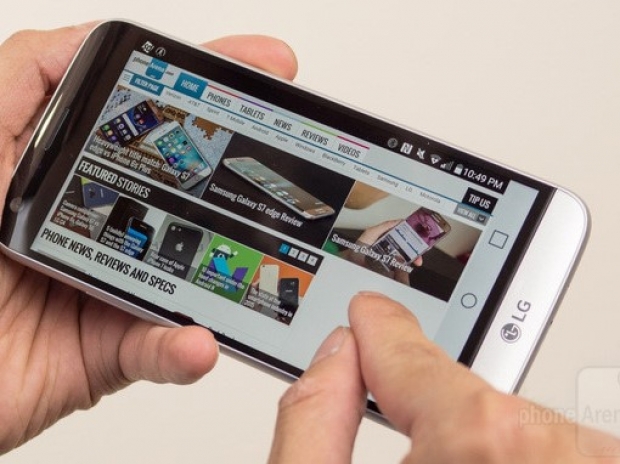 Shipments of small to medium size LCD panels dropped by a lower than expected 1.1 percent to 314 million units in the fourth quarter of 2017, according to beancounters at Digitimes Research.

Shipments of handset-use panels by Taiwan makers increased 1.9 percent in the fourth quarter of 2017, driven by demand for 18:9 all-screen displays from smartphone vendors and other panels from the feature phone sector. Shipments of tablet-use panels jumped 12.4 percent on quarter thanks to increased shipments to Amazon for its entry-level Kindle Fire tablet devices, offsetting the adverse impact of off peak season effects.

Taiwan's shipments of small to medium size panels are expected to sink 14 percent on quarter to 270 million units in the first quarter of 2018 due mainly to seasonality and decreasing panel demand from the feature phone sector.

While panel shipments for all major applications are set to decline sequentially in the first quarter, those shipped to the industry control/commercial and consumer electronics (including those for smart speaker devices) sectors will fall mildly at 7.3 percent and 7.5 percent, respectively, on quarter, compared to a steep drop of 22.8 percent expected for those shipped to the camera module segment.

Shipments of tablet panels will continue to grow on a year-to-year basis thanks to demand from Amazon.

HannStar Display enjoyed robust shipment growth in the fourth quarter of 2017 due to strong panel demand from the feature phone and entry-level smartphone sectors. On the other hand, Chunghwa Picture Tubes (CPT) suffered the most significant sequential shipment decline in the quarter on reduced sales of feature phone panels and a delay of shipments of its 18:9 all-screen panels to the smartphone sector.

HannStar is expected to see its shipments decline significantly in the first quarter of 2018 due to waning demand from the feature phone market, while Innolux will be less affected by seasonality as panel demand from China's brand smartphone vendors will remain robust.

Last modified on 19 February 2018
Rate this item
(0 votes)
Tagged under
More in this category: « Nvidia thinks that cryptocurrencies not worth making changes Intel's new GPU is more of a show off »
back to top