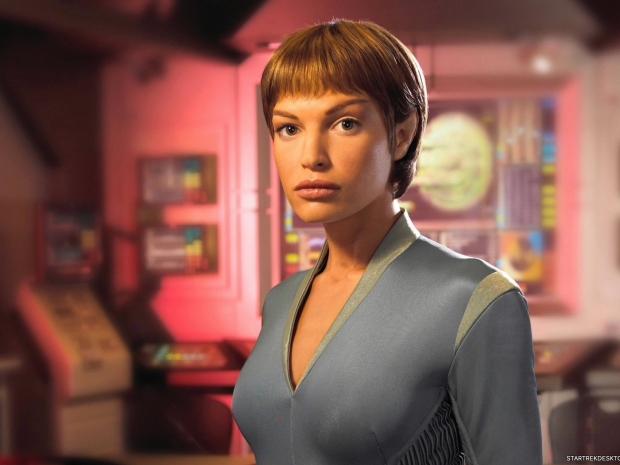 The needs of the few…

AMD's Vulkan Linux driver which was initially going to be closed-source and open-sourced when it was finished, is now totally open sourced.

AMD has released the source code to its official Vulkan Linux driver, just in time to make the Christmas best sellers’ list.

Apparently open-sourcing is going to occur, it will likely be within a few days and appears to have been timed around the date of the Adrenalin driver release.

The code is being opened under the "GPUOpen" umbrella and will be promoted as accelerating open-source Vulkan development on Linux, quick support for new AMD hardware, support for the Radeon GPU Profiler, easy integration of AMD's own Vulkan extensions, and it will support third party contributions to their driver.

This will be AMD’s "official" Vulkan driver as found for Linux users already within the AMDGPU-PRO driver. It's also the shared code base to its Vulkan Windows driver. It's the full-fat Vulkan driver that AMD has been developing for the last two years.

The AMD Vulkan driver lives in its own code base and is not using or dependent upon Mesa/Gallium3D but rather just interfacing with libdrm / AMDGPU DRM / LLVM directly.

AMD hasn't yet finalized on any new "name" for this driver besides "Radeon Open Vulkan" to better distinguish it from the RADV Vulkan driver.

The only downside is that this is not being set up to run on Microsoft Windows and is not open for Windows integration.