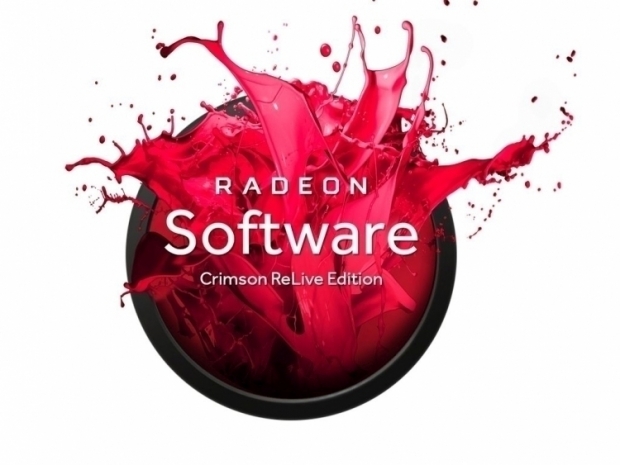 Unfortunately, the release notes do not provide any further details other than these intermittent crash bugs could be experienced on "some" Radeon RX Vega series graphics products.

AMD has also listed a couple of known issues that should be fixed in future including problems seen in games like Tom Clancy's Rainbow Six Siege, Rise of the Tomb Raider, and Overwatch, as well as bugs seen with its own Radeon WattMan and Radeon Settings. There are also a couple of random issues with configurations using 12 GPUs for compute workloads and systems switching to Compute mode when AMD Crossfire is enabled.

You can find the new Radeon Software Crimson ReLive Edition 17.11.3 Radeon RX Vega Hotfix drivers over at AMD's support page where it is available for 64-bit versions of the Windows 10 and Windows 7 OS. 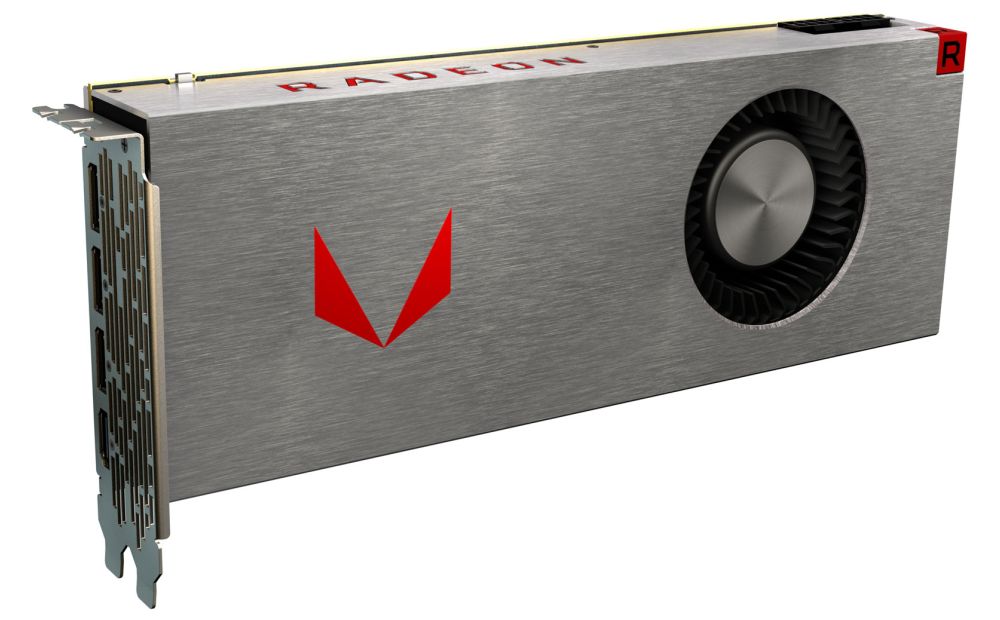