Apple giving up on micro-LED research 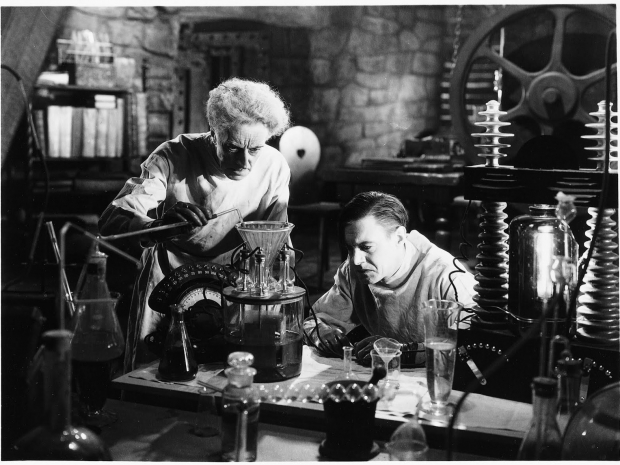 Inventing is too hard

Apple’s claim to be an innovator took another knock as it was revealed that it was slashing staff in one of its key R&D labs.

Apple has been looking into micro LED display products in Longtan, northern Taiwan, since it acquired US-based LuxVue Technology in 2014. LuxVue was engaged in development of low-power micro LED-based displays.

The R&D work shifted to Taiwan but it hit a snag. There is a problem when you try to transfer large numbers of micro LED chips onto receiver substrates.

Digitimes said the downsizing did not mean Apple had given up on the technology or the related micro LED technology. Its sources thought that Apple has shifted the R&D focus back the US as the initial phase of the research project being carried out at LuxVue had been completed.

Since micro LED offers greater brightness, higher contrast ratio, and much faster response time, and there is a possibility for micro LED displays to replace OLED ones, Apple wants the micro LED display technology for smart wearable devices and AR/VR applications.