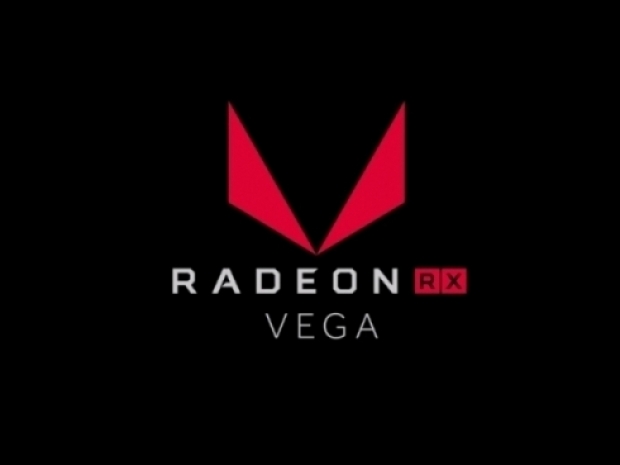 From most, if not all partners

Despite earlier worrisome rumors that some partners might not be working on custom Radeon RX Vega graphics cards, it appears that most, if not all partners will be launching their custom RX Vega versions in late October/early November.

Due to the fact that custom versions are most definitely late, mostly due to the supply/demand issues, it does not come as a surprise that we have seen rumors that some partners have simply given up on those and will rather focus on the upcoming Geforce GTX 1070 Ti graphics card from Nvidia.

Thankfully, it appears that those rumors, originally coming from Tomshardware.de, are not true and according to reports around the net, both Gigabyte and MSI will probably come up with fully-custom versions of the RX Vega 64 and RX Vega 56, which could launch in late October.

According to Hardware.info, Gigabyte will be preparing quite a few custom versions that should be arriving in week 42/43, which puts it somewhere between October 16th and October 29th.

Currently, only Asus has launched its custom Strix RX Vega 64 graphics card but this might be a marketing move with a few samples for reviewers, as you simply can't find it listed anywhere.

According to what we heard, Sapphire, XFX, Powercolor and other partners are working on their versions and Sapphire's Nitro could be coming soon. As we wrote earlier, AIB partners generally need eight to ten weeks from the chip order to launching a custom version to the market and if you can't get your hands on enough chips, there is no way to make it.

Hopefully, custom RX Vega graphics cards will not be further delayed as Nvidia will certainly put a lot of pressure on them with the upcoming Geforce GTX 1070 Ti. 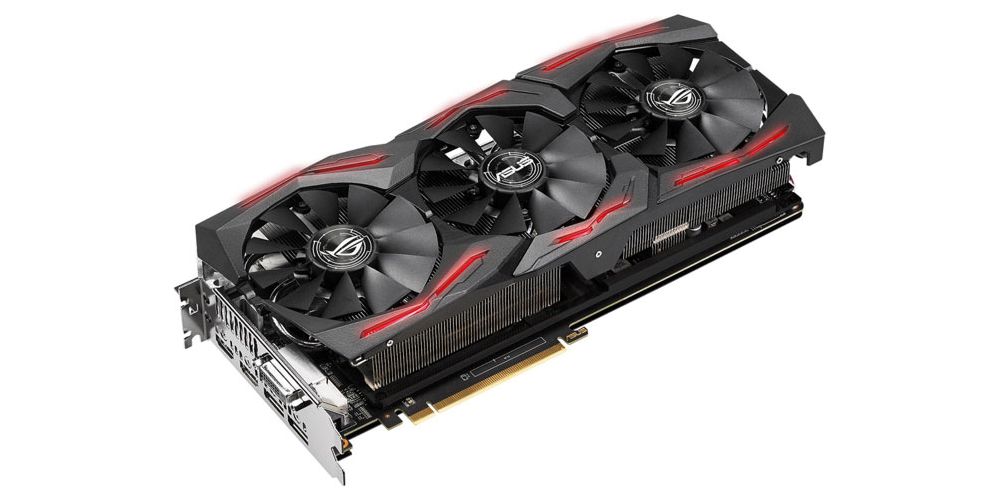