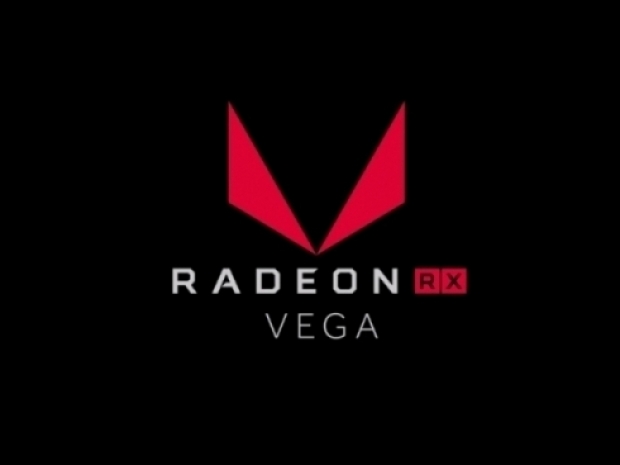 But only in couple of games

AMD has enabled RX Vega multi-GPU Crossfire with its latest new Radeon Software Crimson ReLive 17.9.2 drivers and it also supports mixed Crossfire, with RX Vega 64 and RX Vega 56, but it only works in a couple of games.

While AMD did not specifically say that the new Radeon Software Crimson ReLive 17.9.2 drivers bring mixed RX Vega multi-GPU support, and only talked about great scalability with two identical RX Vega graphics cards, this did not stop Techpowerup.com testing out the mixed scenario, which actually works but only in some games.

The situation is not great as in some games, the setup even has a negative scaling and there are even some visual artifacts and corruption in some games like The Witcher 3, Prey and Dishonored 2.

On the other hand, the test did show that there are certain benefits as the setup scaled well in GTA V, Sniper Elite 4 and Tomb Raider, reaching anywhere between 50 and almost 100 percent. 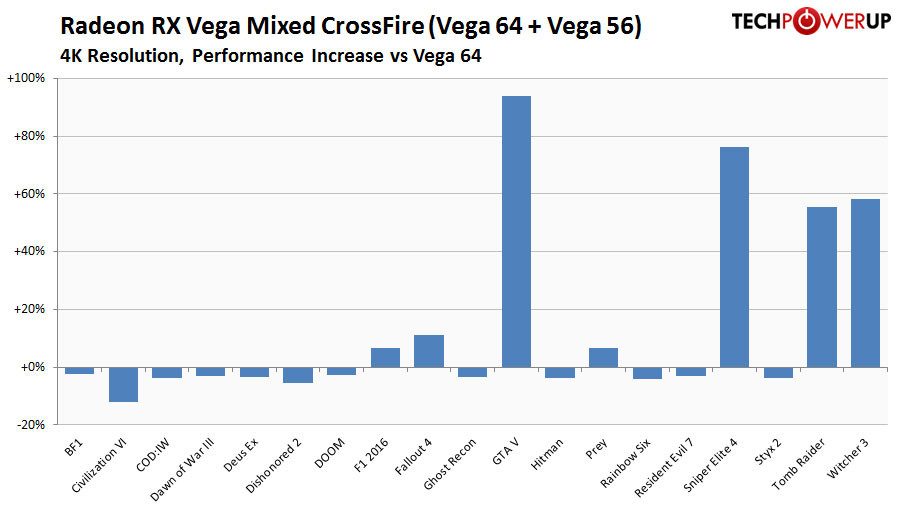 This is promising in one way as this is probably a mere driver issue and since the Radeon Software Crimson ReLive 17.9.2 are actually Beta drivers, the next release will get those things sorted out. Unfortunately, we still haven't seen any proper Crossfire tests with the latest driver so hopefully, these are in line with AMD's own internal testing which shows great scalability in plenty of games. 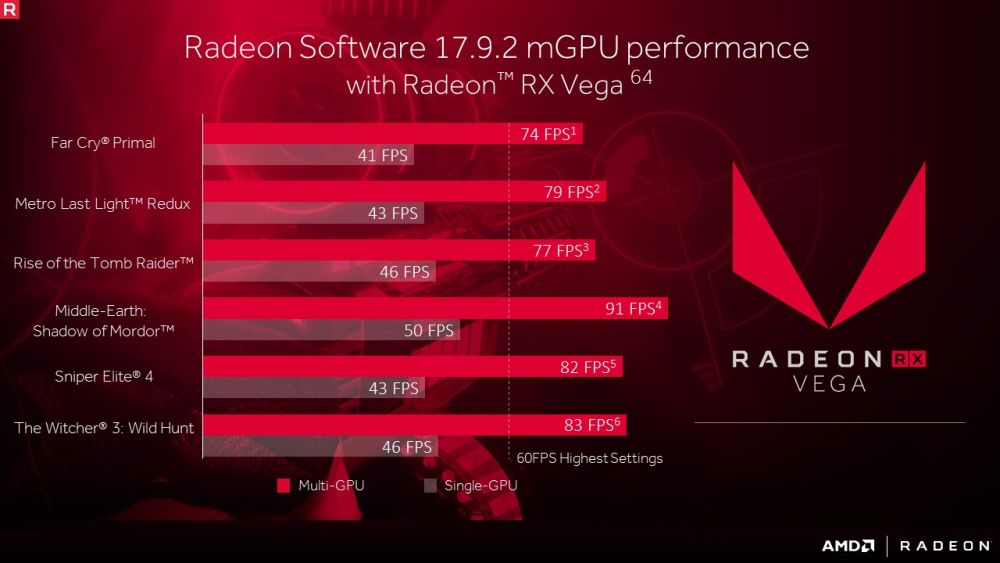