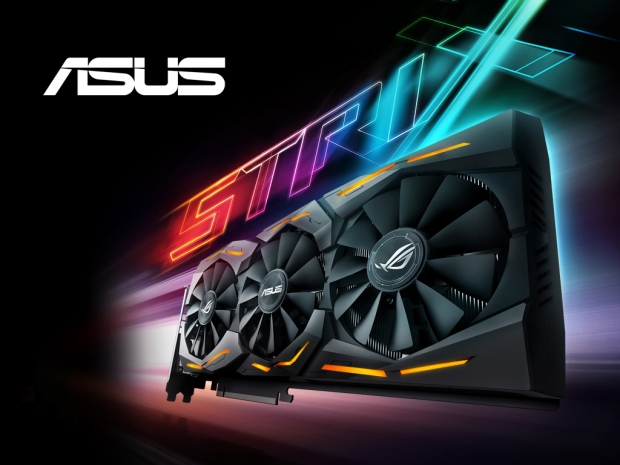 While there is still no official word on the ETA for custom Radeon RX Vega graphics cards, Asus is one of the rare partners that has teased its upcoming custom ROG Strix designs, and after a couple of teasers for its RX Vega 64 Strix lineup, now it is time for the Asus RX Vega 56 Strix.

While Asus did not talk about the actual clocks since it has still to fine-tune these cards, at least we get to check out the design. According to Asus' official product page, the RX Vega 56 Strix lineup will use an upgraded version of the cooler, similar to what we have seen on the ROG Strix RX Vega 64 lineup, with the Asus-exclusive MaxContact GPU cooling technology together with FanConnect II as well as support ASUS Aura Sync RGB LED technology.

The cooler itself takes up 2.5-slots and should offer 40 percent higher heat dissipation area and up to 30 percent lower operating temperatures. Although we did not see the actual PCB, the promise of the Super Alloy Power II components will include a beefier and better VRM which should provide a bit more overclocking headroom.

As it was the case with teaser Asus ROG RX Vega 65 Strix, the ROG RX Vega 56 Strix lineup will also have a standard and the OC version, but we still do not know the extent of Asus' factory-overclock on these versions.

Hopefully, Asus will get these custom versions out soon but things are not looking well for AMD as the RX Vega is plagued by heavy shortages which translate to higher retail/e-tail prices. 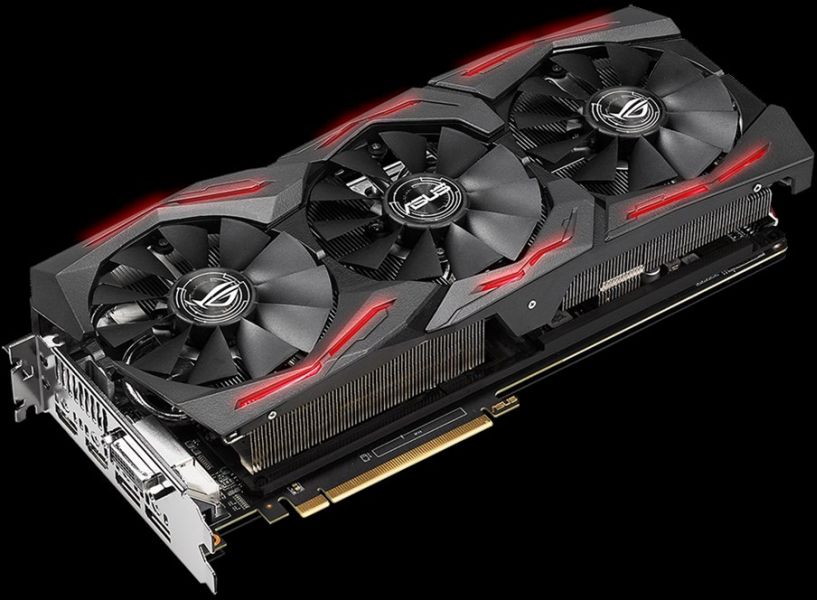 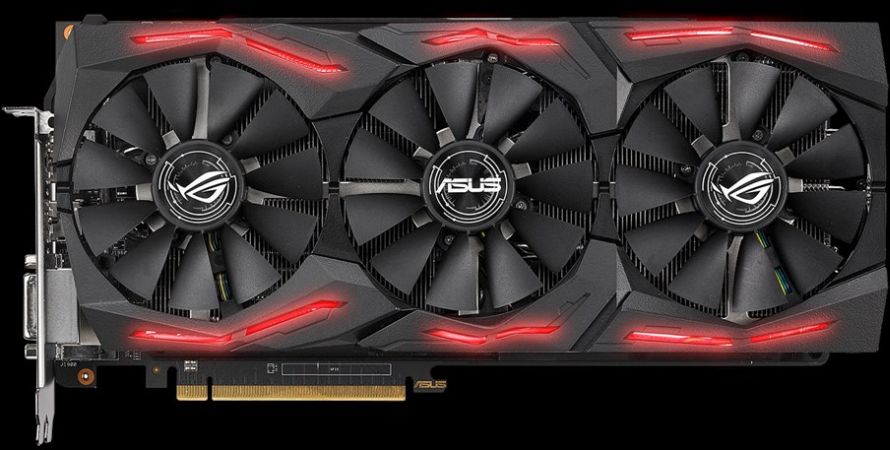 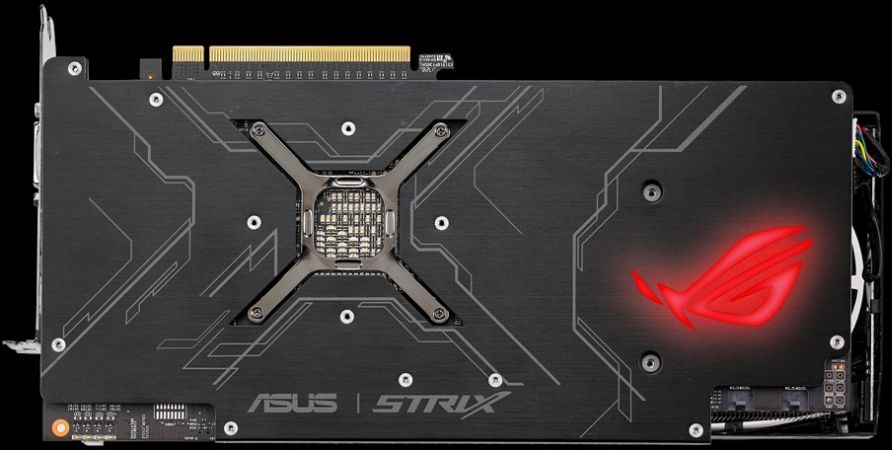