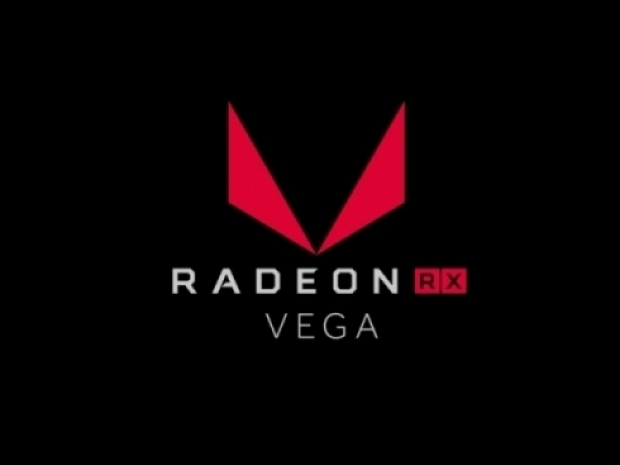 First 3DMark performance numbers are in

Reviewers around the world have received their AMD Radeon RX Vega review samples as well as the final drivers and it was just a matter of time before we saw some unboxing leaks as well as the first performance figures.

Spotted originally by Videocardz.com, the unboxing of the Radeon RX Vega sample was done by Techgage.com (and removed). The box shots show that samples won’t have the Vega 64 logo, but just rather a standard Radeon RX Vega one, and won't include the previously seen Holocube.

The neat looking packaging includes a reference card with a standard blower style cooler, a Vega GPU, and few other goodies. The cooler design looks similar to the RX 480 but the RX Vega is a bit longer card, drawing power from two 8-pin PCIe power connectors.

Since reviewers already have samples, it does not come as a big surprise that some 3DMark results already ended up online, showing that the RX Vega 64 performance is somewhat close to the GTX 1080, just as we wrote earlier.

Of course, take these performance results with a grain of salt as we are still a few days away from the official launch scheduled for Monday, August 14th. Reviewers got the card and the final driver has been ready for a couple of days now and we surely can't wait to see those performance numbers in games, across different resolutions and different APIs. 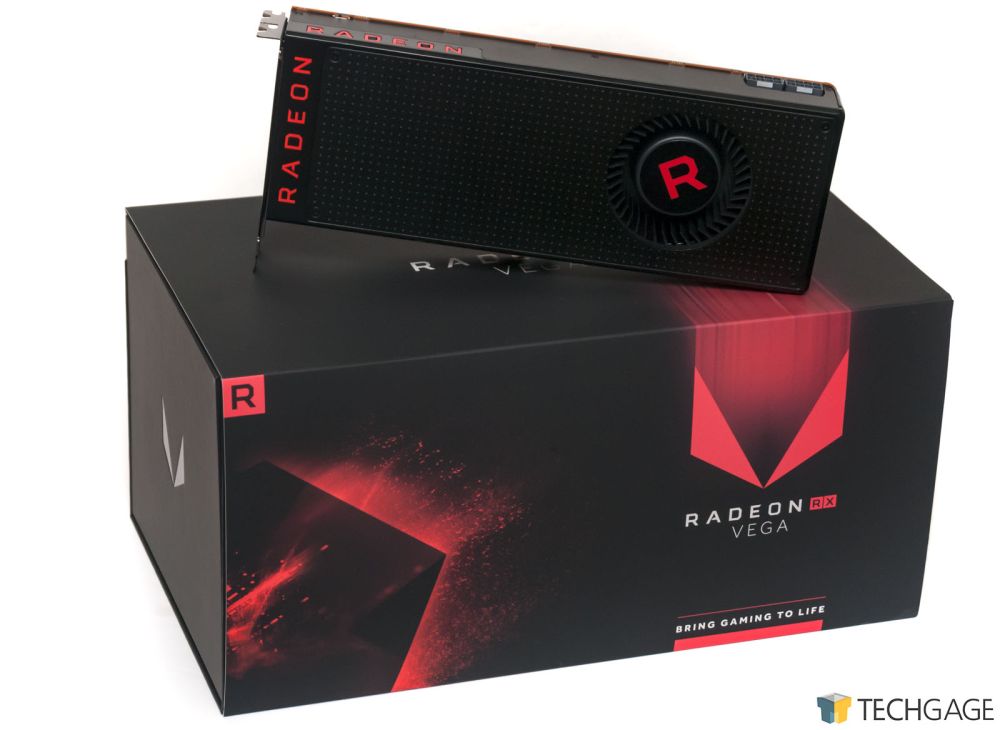 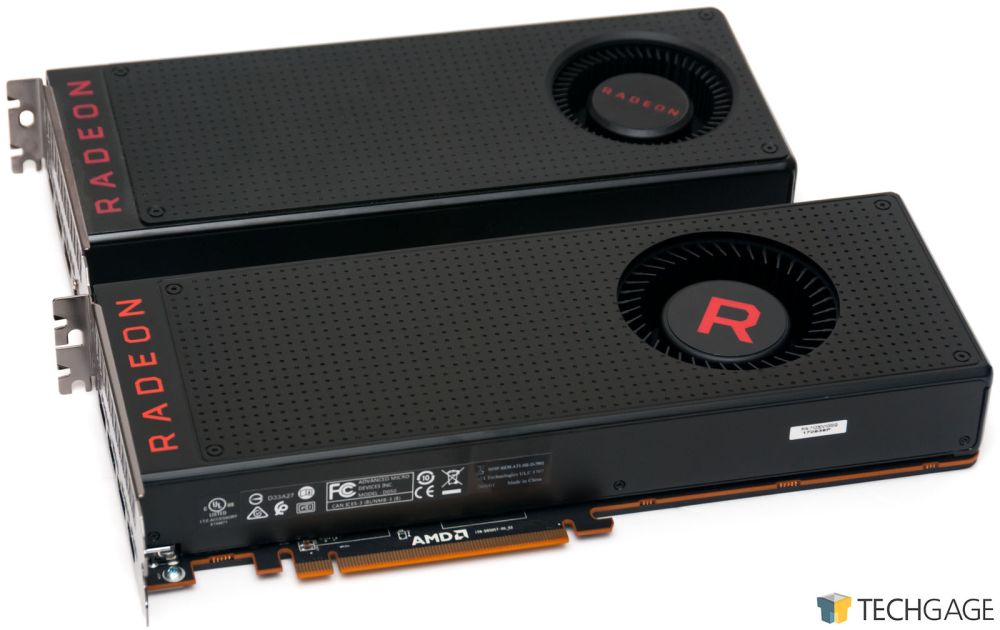 Last modified on 11 August 2017
Rate this item
(0 votes)
Tagged under
More in this category: « Japan Display needs a white knight Qualcomm VP of Adreno talks AR and XR »
back to top