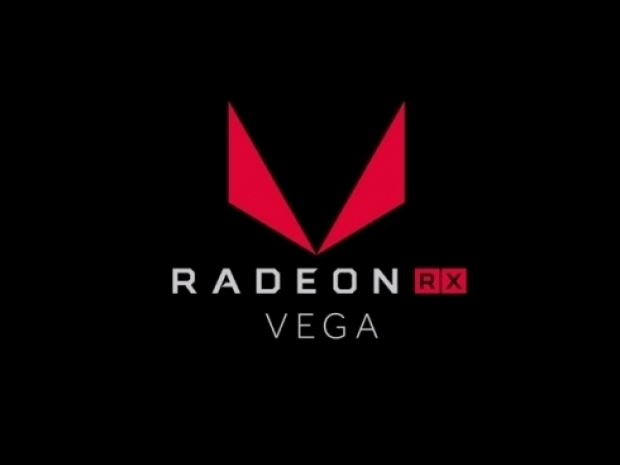 AMD has started its Radeon on the Road tour with the event held in the Akvárium Klub in Budapest, Hungary, showing the Radeon RX Vega based system and comparing it to Geforce GTX 1080.

While there aren't a lot of details to share, Reddit user has provided some details from the event where AMD brought two systems, one based on the upcoming Radeon RX Vega and one based on Nvidia GTX 1080 graphics card. Judging from the choice, it appears that at least one Radeon RX Vega SKU will go against the GTX 1080 (non Ti).

Both systems were running Battlefield 1 and Sniper Elite 4, allowing gamers that were present to check out gameplay without knowing which system is based on the Radeon RX Vega. According to the same Reddit user, AMD did say that the RX Vega based system was US $300 cheaper than the system based on GTX 1080, which means that AMD is aiming for the performance per buck. 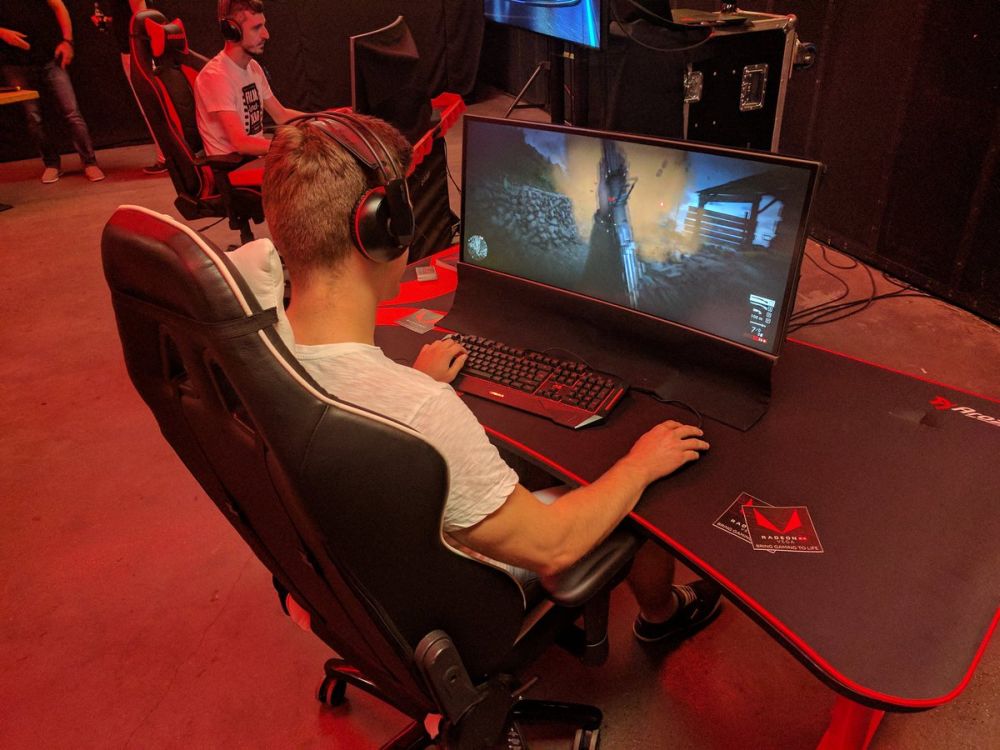 AMD already shared plenty of pictures from the event over at its Radeon RX Twitter account and its Radeon on the Road tour will continue at the PDXLAN event in Portland, USA, which is on from July 21st to July 23rd, with the last stop at the Siggraph 2017 event, scheduled for July 30th, where AMD is scheduled to officially launch the Radeon RX Vega. 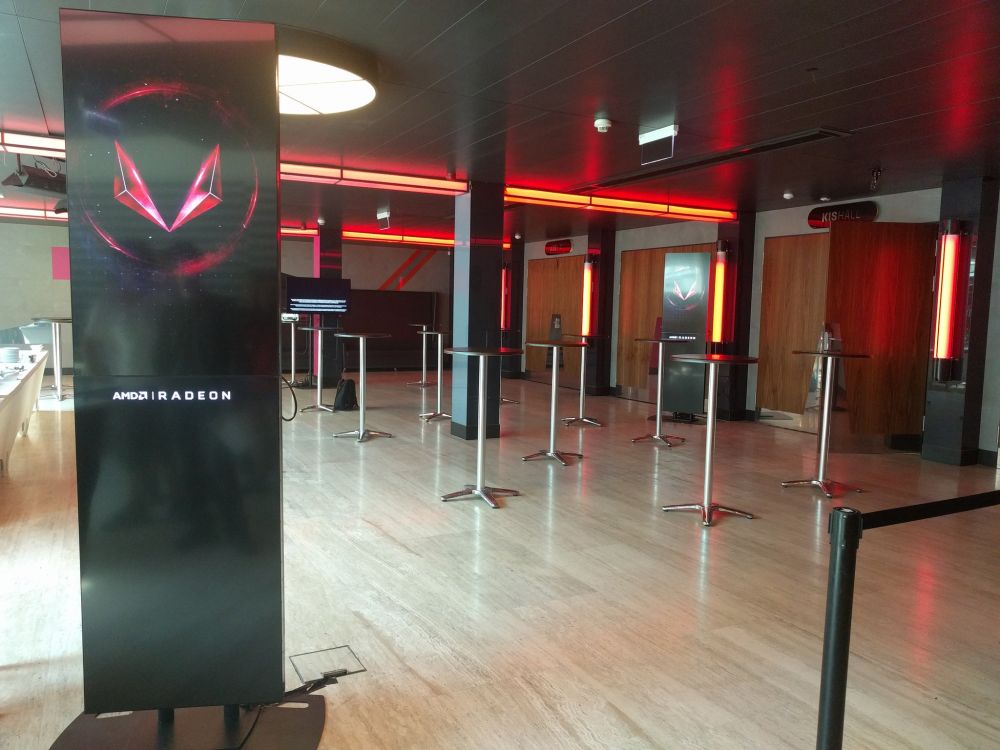