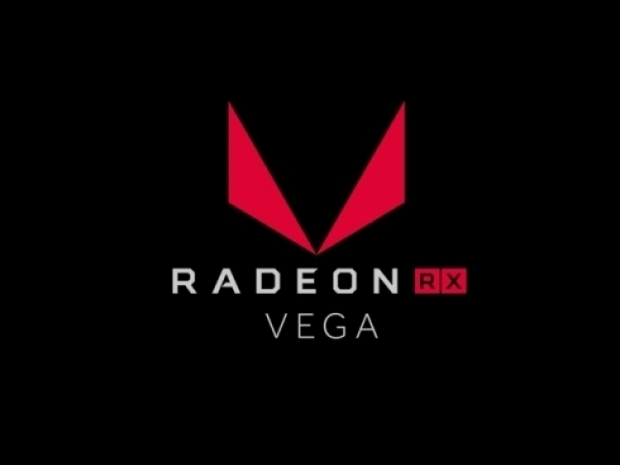 The latest leak has revealed possible Radeon RX Vega series codenames and it appears that we will see three different versions, the Vega XTX, Vega XT and the Vega XL.

While the rumored codenames, revealed originally by 3DCenter.org, might not be the final ones, as AMD can change those things quite easily, these are the codenames that both Videocardz.com managed to confirm with its sources and what our sources have been whispering as well.

The Vega XTX is rumored as a liquid cooled version of the standard air-cooled Vega XT, which will also have a somewhat higher TDP, 375W vs. 285W. Both will use the same Vega GPU with 4096 Stream Processors and pack 8GB of HBM2.

The most interesting new piece of information is the Vega XL, which is a cut-down version of the Vega GPU with possible 3584 Stream Processors. It is still unclear if the Vega XL will come with 8GB or 4GB of HBM2 but should retain the same 285W TDP as well as a custom design from AMD AIB partners.

Earlier rumors from 3DCenter also revealed that AMD AIB partners are likely to get the final BIOS on August 2nd and since they still do not have a final launch date, other than Siggraph 2017 even on July 30th, we guess that Radeon RX Vega cards could be on retail/e-tail shelves sometime in mid to late August.

AMD has already started its marketing campaign by announcing the RX Vega On the Road event, which will kick off in Budapest, Hungary; travel to the PDXLAN event in Portland, USA, which is on from July 21st to July 23rd and finish off with the Siggraph 2017 event, scheduled for July 30th, where AMD is scheduled to officially launch the Radeon RX Vega.

Hopefully, more info will show up as we draw closer to the Siggraph 2017 event.

Last modified on 12 July 2017
Rate this item
(0 votes)
Tagged under
More in this category: « EVGA officially unveils the GTX 1080 Ti FTW3 Hybrid Germans run out of GPUs »
back to top