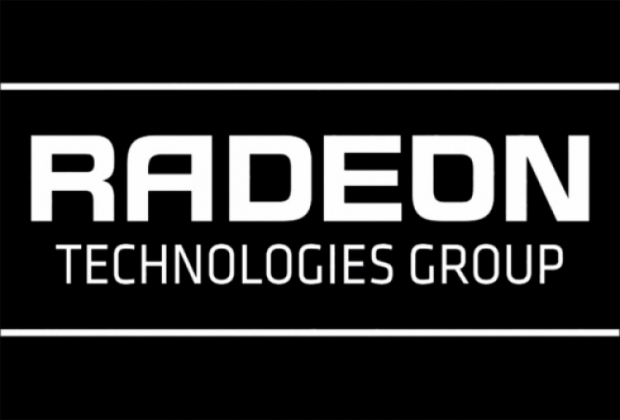 It appears that AMD's upcoming Radeon 500 series will indeed be based on current Polaris GPU architecture but will also be moving to a new 14nm LPP manufacturing process and bring new Polaris 12, Polaris 20 and Polaris 21 GPUs.

According to a rumor coming from Benchlife.com and some other sites, the updated Radeon RX 500 series will be coming in April and use GPUs made on GlobalFoundries'  (GloFo's) 14nm LPP (Low Power Plus), bringing more performance and power efficiency to the Polaris GPU lineup.

By changing to the new 14nm LPP manufacturing process, AMD will be changing the names of some of its Polaris GPUs, introducing new Polaris 12, Polaris 20 and Polaris 21 GPUs.

The higher clocks, as well as the better power efficiency, are likely to keep AMD's graphics card lineup around and competitive in the mainstream market, but Nvidia will still hold the performance crown until AMD manages to push out the high-end Vega GPU, which is rumored to be at  May/early June launch.