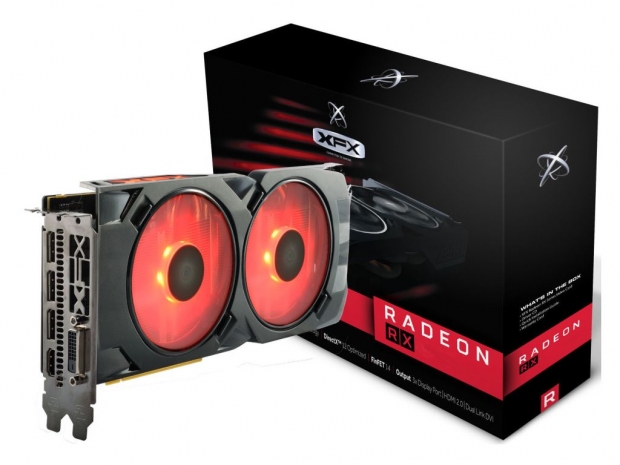 XFX has unveiled its newest Radeon RX 480 Crimson Edition graphics card that is mostly based on the previously available RX 480 Double Dissipation but comes with red LED lighting and detachable fans.

As noted, the new XFX Radeon RX 480 Crimson Edition graphics card has the same PCB design as the RX 480 Double Dissipation graphics card including the XFX logo on the top side, as well as detachable red-LED fans that do not spin up when the card is in idle. It also comes with a full cover backplate.

The GPU of the RX 480 Crimson Edition works at 1120MHz GPU base and 1288MHz GPU Boost clocks while 8GB of GDDR5 memory, with a 256-bit memory interface, ended up clocked at 8.0GHz. It still needs a single 8-pin PCIe power connector and comes with three DisplayPort, one DVI and one HDMI 2.0b display output.

According to provided details, XFX is also working on other graphics cards that will be a part of its Crimson Edition, namely the RX 480 4GB and the RX 470, but it did not reveal any details on the price or availability date. 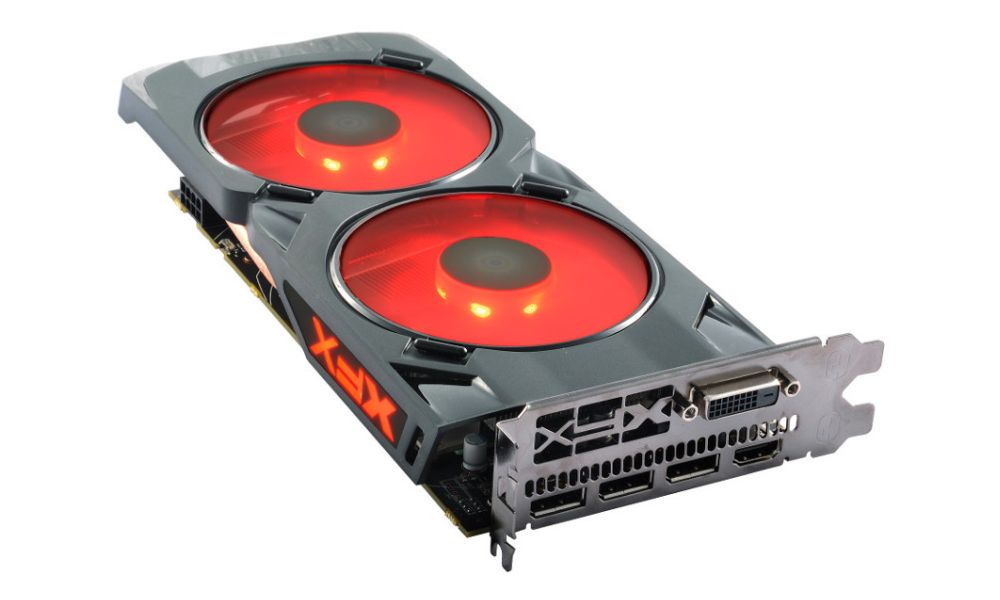 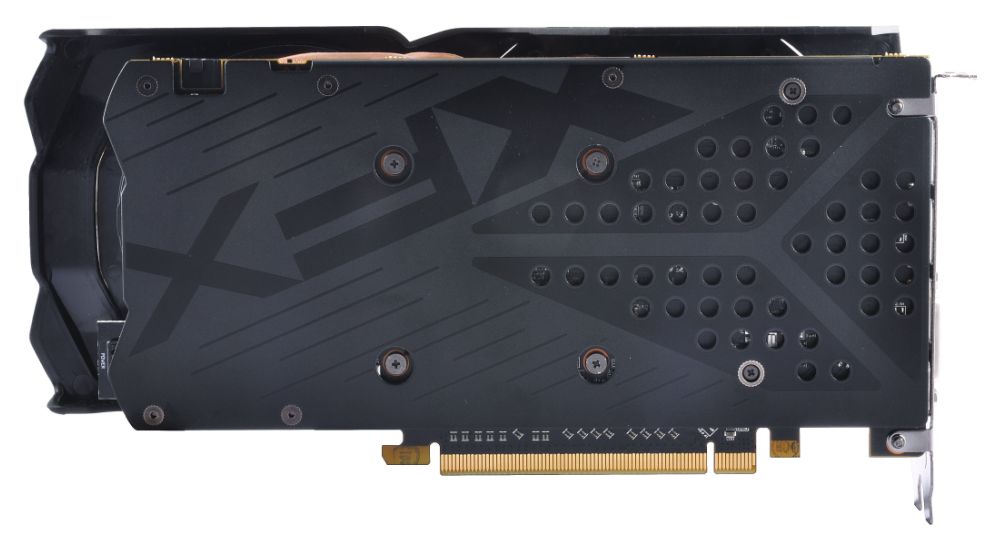