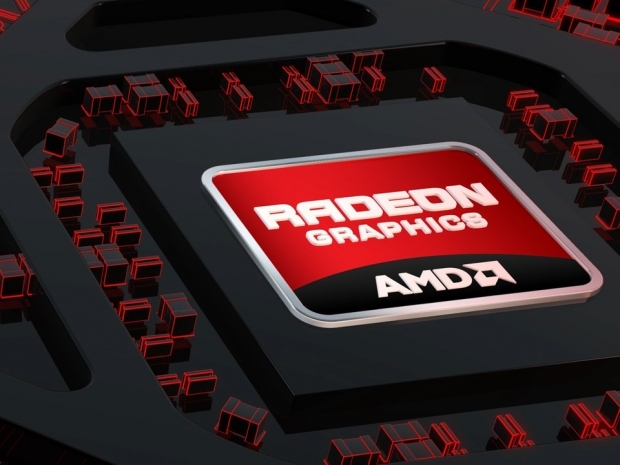 Vega 10 chip is very powerful and you can expect 24 TFlops of half precision performance and 12 TFlops of single precision. This is faster than Nvidia’s flagship P100 GPU that is inside of the fastest machine learning supercompute solution currently available. Nvidia also calls this market a data center GPU or simply High Performance Computing (HPC).

Vega 10, at least in the high-end market, comes with HBM 2 memory, a much faster higher bandwidth memory that is slowly becoming available and it is safe to assume that AMD and RTG plan to launch a computer version of Vega 10 that will do a great job in machine learning and machine intelligence applications. 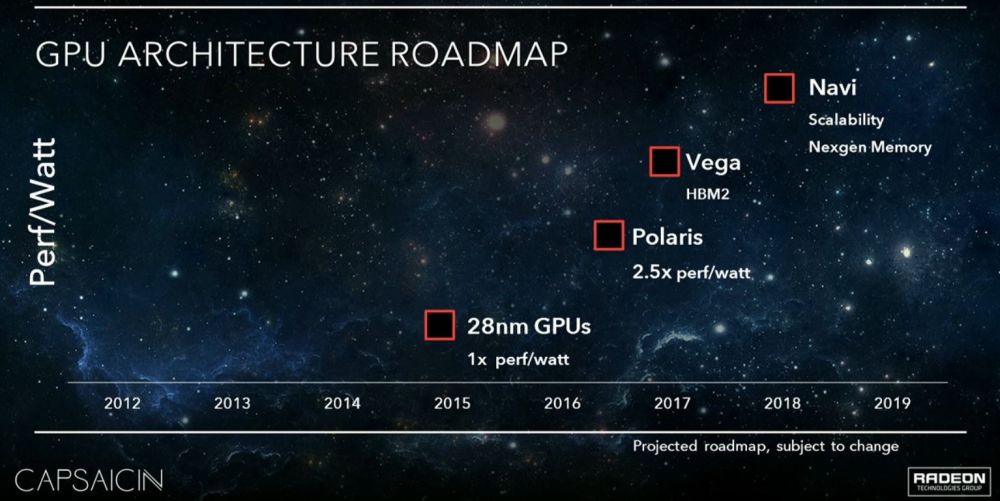 RTG suffered from a shortage of HBM 2 memory as it turned out that this memory transition was slower than expected. Nvidia only started to ship its DX2 super computer powered with HBM 2 powered Pascal P100 chips in Q4 2016 due to high prices and shortage of memory.

Since we only know about Vega 10, we can expect that there might be some other chips including Vega 9, a chip that sits a bit closer to the performance and mainstream market. One can view Vega as an updated Polaris generation too.

The company’s first Vega 10-based card is expected to feature 4,096 stream processors based on an updated Graphics Core Next (GCN) architecture, with up to 12 teraflops of single-precision compute performance and 16GB of HBM2 memory. As for bandwidth, performance is expected to be similar to the Radeon Pro Duo with at least 512GB/s, while the TDP should be close to 225W. Whether this card will remain part of the Radeon RX 400 series family also remains to be confirmed.