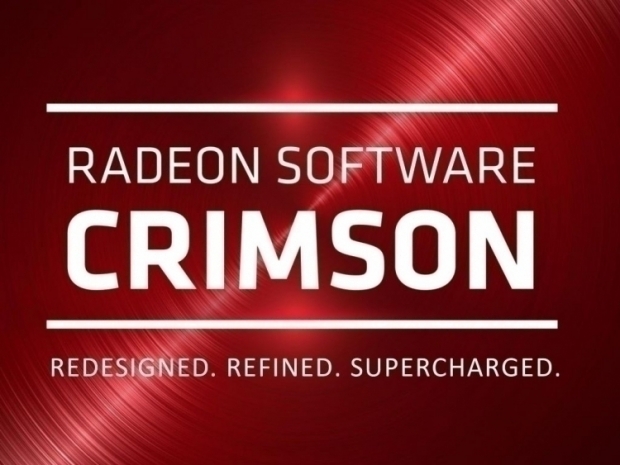 AMD's Radeon Technologies Group has released its latest update to the Radeon Software Crimson Edition drivers that is apparently focused on game day launch support for the Dishonored 2 game and some minor bug fixes.

The Radeon Software Crimson Edition 16.11.3 are beta drivers and according to release notes, these bring launch day optimizations for Bethesda's Dishonored 2 game.

It also fixes problems noticed with AMD X-Connect Technology when used with Steam and Origin applications that will no longer terminate these applications on unplug.

Unfortunately, Bethesda's Dishonored 2 game has severe performance problems  on the PC so it appears that it won't have a great launch tomorrow.

As always, you can find new Radeon Software Crimson 16.11.3 drivers over at AMD's support page. 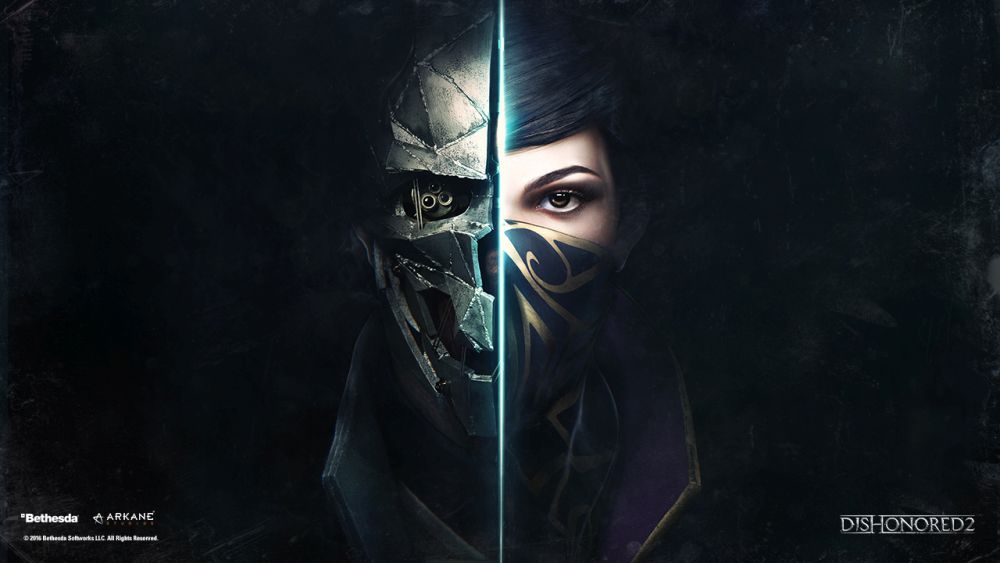 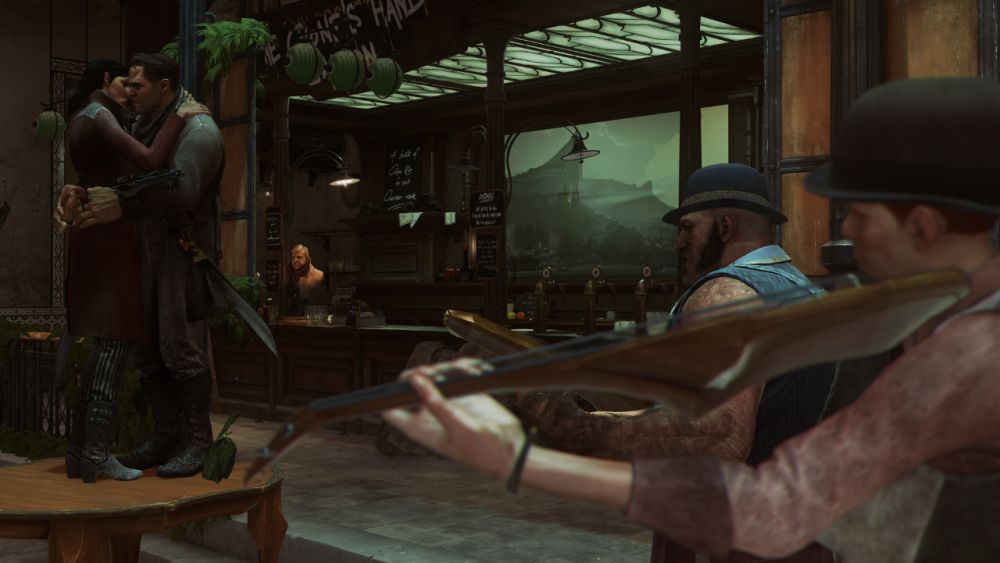 Last modified on 10 November 2016
Rate this item
(4 votes)
Tagged under
More in this category: « Nvidia will clean up in its next results Nvidia delivers stonking results »
back to top