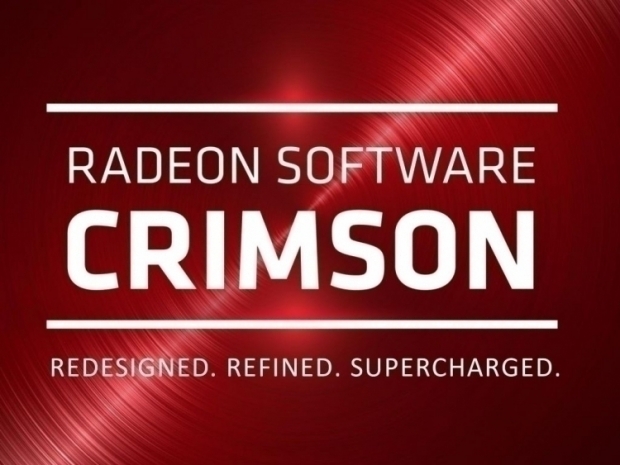 These are actually the third drivers release this month and it is good that AMD is staying on top of important things.

While the rest of the optimizations and bug fixes should be same as on the earlier released Radeon Software Crimson Edition 16.10.2 drivers, the new ones apparently only fix "intermittent game crash" bug that has been spotted on a couple of Graphics Core Next (GCN) graphics cards in the new Titanfall 2 game.

Unfortunately, the release notes do not reveal any more details on which graphics cards are experiencing those problems so in case you are going to play the new EA Titanfall 2 game, you should update to Radeon Software Crimson Edition 16.10.3 hotfix drivers. The release notes also mention a couple of known bugs but there is not much more to see there.

As always, the new Radeon Software Crimson Edition can be found over at AMD's support page.