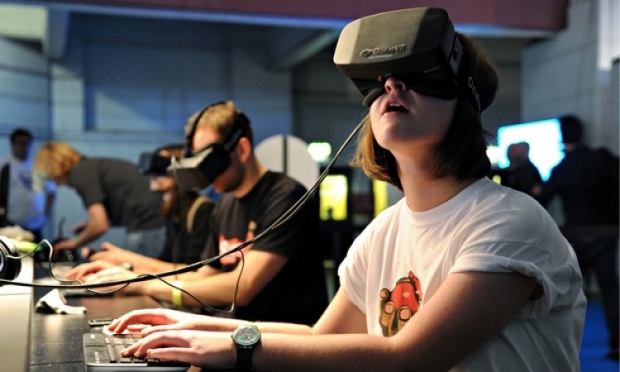 In a bid to push its Polaris chip, AMD has launched several new VR projects.

On the list of cunning plans is a VR GPU certification, enhancements to its software/hardware platform and setting up a new VR supply chain. If this pans out, it should expand its presence in the VR market, and provide a rather nice channel for its Polaris GPUs.

Also included is a cunning plan to push VR Internet cafes in China. AMD has been assisting the development of Oculus Rift and HTC Vive as well as partnering with content providers to create applications for the gaming, entertainment, education, science, medical care and news sectors.

AMD  is also marketing its Loom project to help partners create Ultra HD-standard VR movies. The open source project will also be released at the end of the year.

Last modified on 19 October 2016
Rate this item
(12 votes)
Tagged under
More in this category: « Nvidia goes for it GeForce GTX 1070 needs urgent BIOS update »
back to top