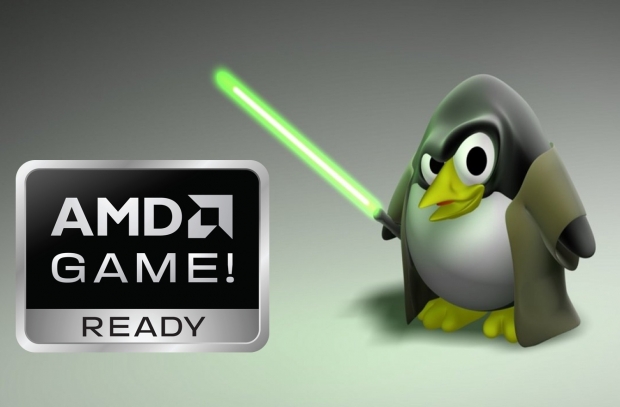 Day one support for Radeon RX 480

It looks like AMD has finally got the memo when it comes to Linux machines. Its new AMDGPU-PRO 16.30 driver offers day-one support for its new Radeon RX 480 from day one.

The new driver is currently available for download from AMD’s website. It is officially supported on 64-bit versions of Ubuntu 16.04 LTS. It’s very similar to the earlier beta release and AMD still calls it a beta, but apparently it is stable and there are installation instructions on the website.

AMD’s “fglrx” graphics driver which was the basis for my Linux days is still around but it is fast falling by the wayside. Of course if you don’t want to try your hand on Linux gaming there is always the default open-source driver, which is ok for normal desktop use but pants when it comes to 3D.

AMD is improving its game in Linux, although it is still behind Nvidia in many ways.