The written word has been out-evolved 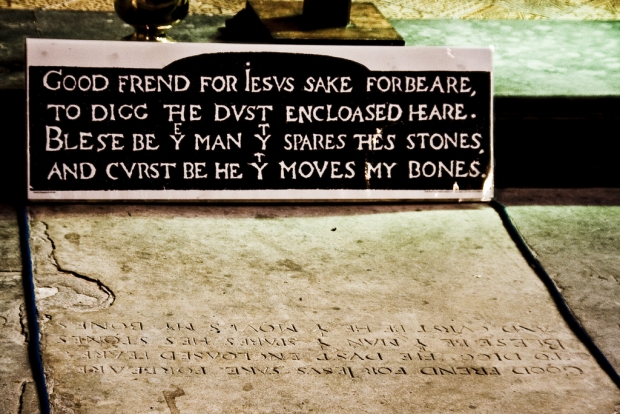 The dafter elements of the social notworking outfit Facebook seem to think that the written word has had its day and we will be using video messaging instead.

Nicola Mendelsohn, who heads up Facebook’s operations in Europe, the Middle East and Africa told a London conference that in five years time Facebook “will be definitely mobile, it will be probably all video.”

Mark Zuckerberg, Facebook’s CEO, has already noted that video will be more and more important for the platform. Mendelsohn went further, suggesting that stats showed the written word becoming all but obsolete, replaced by moving images and speech.
She said that the best way to tell stories in this world, where so much information is coming at us, is video because it conveys so much more information in a much quicker period.

She said that the written word won’t disappear entirely, because "you will have to write for the video.”

However, there are a few things that video is not good at. The first thing is that you have to sit down and dedicate time to watching it. You can’t skim read. It also takes a lot more time to watch a video than it does to read text.

Most people read silently considerably faster than they hear something outloud. So rather than getting more information you are absorbing less. Looking at the Facebook news feed read many times more posts than I watch videos.  I also would not bother with Facebook if all I had to look at was videos.

Mendelsohn thinks that the shift to video will arrive along with Virtual Reality, but I would not hold your breath.

Last modified on 16 June 2016
Rate this item
(5 votes)
Tagged under
More in this category: « Smaller companies doing better out of OLED Prices come down on Nvidia GPUs »
back to top