AMD getting design wins for Polaris 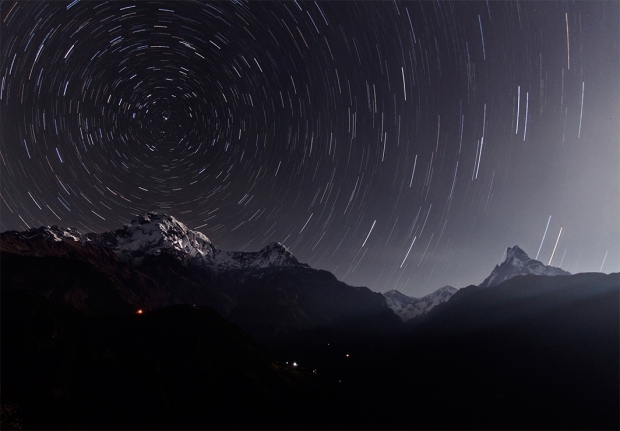 AMD is rumoured to have won some key contracts for its forthcoming Polaris GPU.

According to TechPowerUp AMD’s Polaris will go under the bonnet of Apple Mac desktops and laptops and will supply a Polaris GPU with 2,304 stream processors to Sony for the PlayStation 4.5 /PS4K.

On the Apple side the rumour says that both of its upcoming Radeon 400 series 14nm FinFET graphics chips, Polaris 10 and Polaris 11" provide iMacs and MacBooks with energy efficient graphics acceleration.

There is no indication when the deal will go through. People have been waiting a long time for Apple to upgrade the Macs so a refresh could be due soon. Some think it could be in the second half of this year, soon after Polaris is officially announced.

It looks like the chips will be seen in the PlayStation 4.5 or 4k. The new SoC behind the PlayStation 4K, upgraded for 4K and VR gaming, will feature an 8-core 64-bit Jaguar x86 CPU running at 2.1GHz paired with a GPU with 2,304 stream processors and 36 next-gen GCN compute units.
This sounds similar to the specs of the Polaris 10 'Ellesmere' chip in its Radeon R9 480 configuration."

The stream processor count will be double that of the current PS4. It will have a 256-bit GDDR5 memory interface with 8GB of memory increasing system memory bandwidth from 176GB/s to 218GB/s.