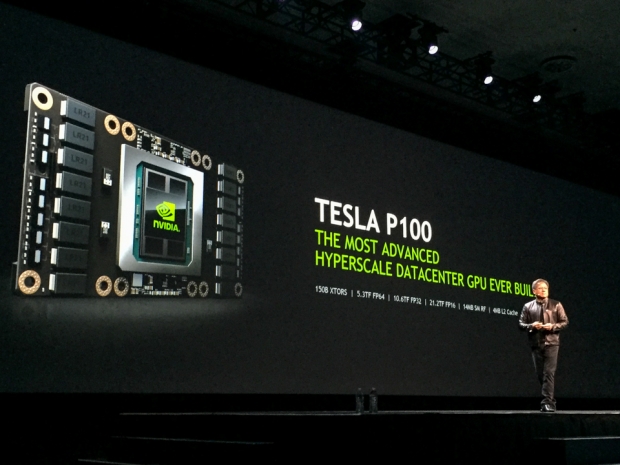 Jen-Hsun Huang just announced Pascal P100 a new GPU based on Pascal architecture, and it is in production, shipping "soon."

The only way that this number is real is that if you add the GPU transistors and Samsung HMB2 memory chips that are sitting on the same silicon. Remember P100 uses HBM 2, the next generation memory from Samsung.