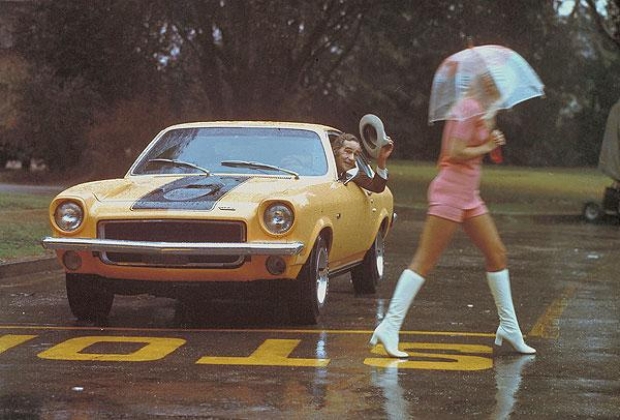 Details appear on Linked in page

Details of AMD's Vega GPU were leaked and then taken down from AMD R&D Manager's LinkedIn profile page over Easter.

Hexus spotted Yu Zheng, an R&D Manager at AMD Shanghai had listed the work on Project Greenland as a work experience highlight on his LinkedIn profile page. Greenland is described as "A leading chip of the first graphics IP v9.0 generation, it has full capacity of 4096 shader processor along with whole new SOC v15 architecture." 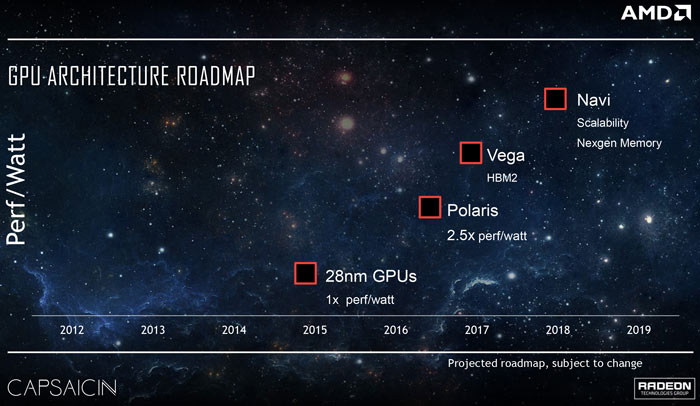 The Graphics IP v9.0 designation is thought to signify a Vega GPU in the making. Zheng mentions this is an SOC, but then Hawaii and Fiji chips were described the same. Fiji is part of the graphics IP v8.0 family, as will be Polaris.

Vega following after Polaris, and designated as a 'HMB2' GPU by AMD, it looks like Vega based graphics cards will be the successors to the HBM equipped Fiji range such as the Radeon Fury and Nano. Fiju can manage 4096 stream processors,  but with an upgrade to HBM2, 14nm process and other optimisation it is estimated that a Greenland/Vega GPU based graphics cards will offer 20 to 30 per cent better performance.

Last modified on 28 March 2016
Rate this item
(14 votes)
Tagged under
More in this category: « Apple says it does not need Imagination AMD set to kill off 32-bit Radeon drivers »
back to top