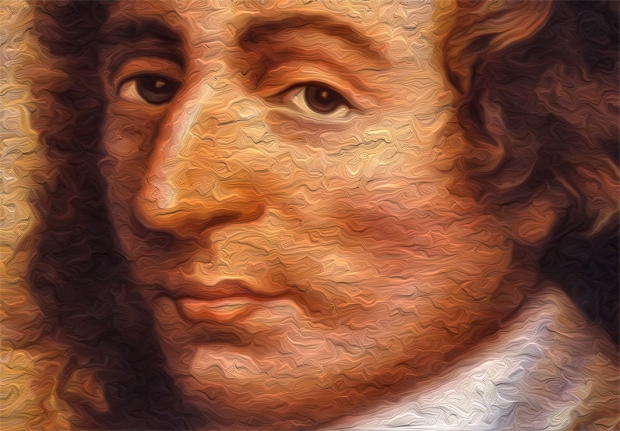 The next-gen Pascal-based GPUs by Nvidia are now in the testing and validation phase.

According to Tech Times  the chips have been sent from the TSMC fabrication plants to Nvidia's testing facilities in India.TSMC won the contract against Samsung in the bid to mass-produce the Pascal GPUs using the company's 16nm FinFET production process.

The first three are variants that belong to one basic board which has a 12914 label.  ll of the GPUs will have similar per unit values, with the GP100 GPU being the largest and the most powerful among the Pascal graphics chips

The flagship GP100 GPU will also feature four 4-Hi HBM2 stacks and 16 GB of VRAM  and 8-Hi stacks to reach up to 32 GB. This is clearly meant for top-of the-range professional SKUs.

The GP100 GPU apparently also has up to twice the performance per watt estimated improvement compared to Maxwell,  DirectX 12 feature level 12_1 and higher, 17 billion transistors, 4096-bit memory bus interface, NVLink and half precision FP16 compute, which is two times the rate performed by a full precision FP32.

It would appear that the flagship GP100 GPU will be the successor to the GM200 GPU, which is under the bonnet of the GTX 980 Ti and the GTX Titan X.

More official  details are expected to arrive at the company's GPU Technology Conference in early April.