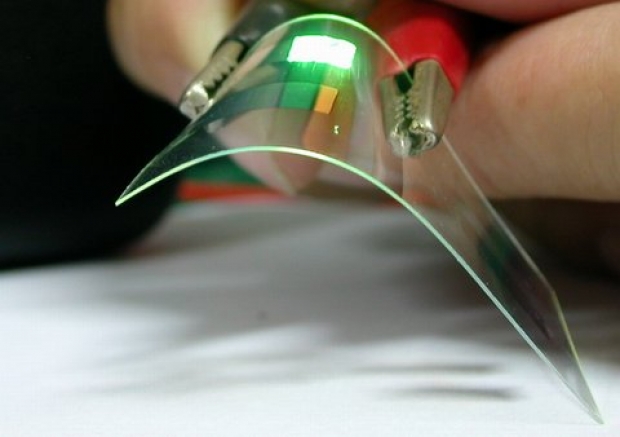 We think it is unlikely that Jobs' Mob will wait for Japan Display to get its act together, but then the real money for OLED will come from HDTV panels anyway.

Akio Takimoto, chief of Japan Display's research center said that coming into the market now will mean that it can take advantage of the advanced thin-film transistor technology it worked out  developing OLED screens,

Japan Display's biggest shareholder and state-backed fund, is in talks to invest in Sharp and merge its display unit with Japan Display. This might speed up the adoption of OLED, although no one is really counting on it.

The Tame Apple Press says that Apple may adopt OLED technology for its iPhone in 2018, with LG Display and the panel-making unit of Samsung Electronics likely to be considered as supplier candidates.  However the date is plucked out of the air and would mean that Apple is going to sit on the technology for more than two years while OLED screens start to appear in the phones of its rivals.

OLED screens do not require backlights and can therefore be thinner or curved, but their manufacturing costs are for now higher.

Last modified on 22 January 2016
Rate this item
(4 votes)
Tagged under
More in this category: « Nvidia working on high-end mobile GPU update Nvidia gives up on GTX 970MX and 980MX GPUs for notebooks »
back to top