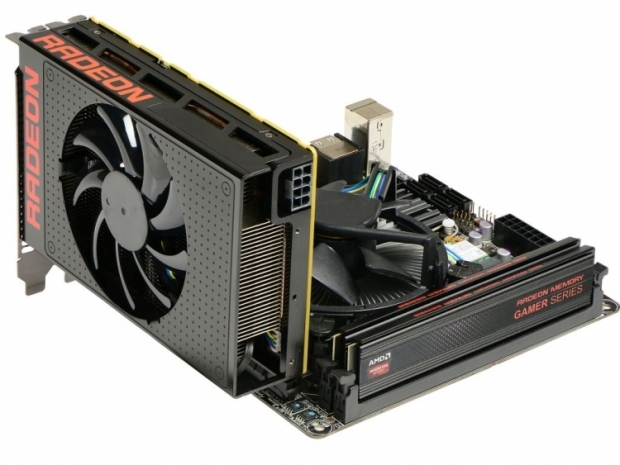 Now officially priced at US $499

In a rather surprising move, AMD has now cut the price of its mini-ITX Radeon R9 Nano graphics card down to US $499, which puts it at the same price as the Radeon Fury (non-X).

Although it brought a lot of interest and promised to bring 4K/UHD gaming performance and VR gaming in a small form factor back when it was launched in September last year, the Radeon R9 Nano, with fully-enabled Fiji XT-based, 4GB of High Bandwidth Memory (HBM) and a short 6-inch PCB, left a rather sour taste due to its high US $649 price tag.

AMD has now informed the press and hopefully its partners and retail/e-tail that the new suggested price for the Radeon R9 Nano is set at US $499, which is a rather sweet price drops and actually makes the R9 Nano a very appealing graphics card.

According to AMD, with the new price, AMD Radeon R9 Nano will be more accessible than ever before and offer up to 30 percent better performance compared to its mini-ITX competitor, the GTX 970 mini-ITX.

You will need a few days for retailers/e-tailers to adjust their prices but you can already find a Sapphire Radeon R9 Nano at Newegg.com for US $499. Unfortuantely, we were not able to find a similar listing in Europe as the cheapest Radeon R9 Nano is currently listed at around €520. 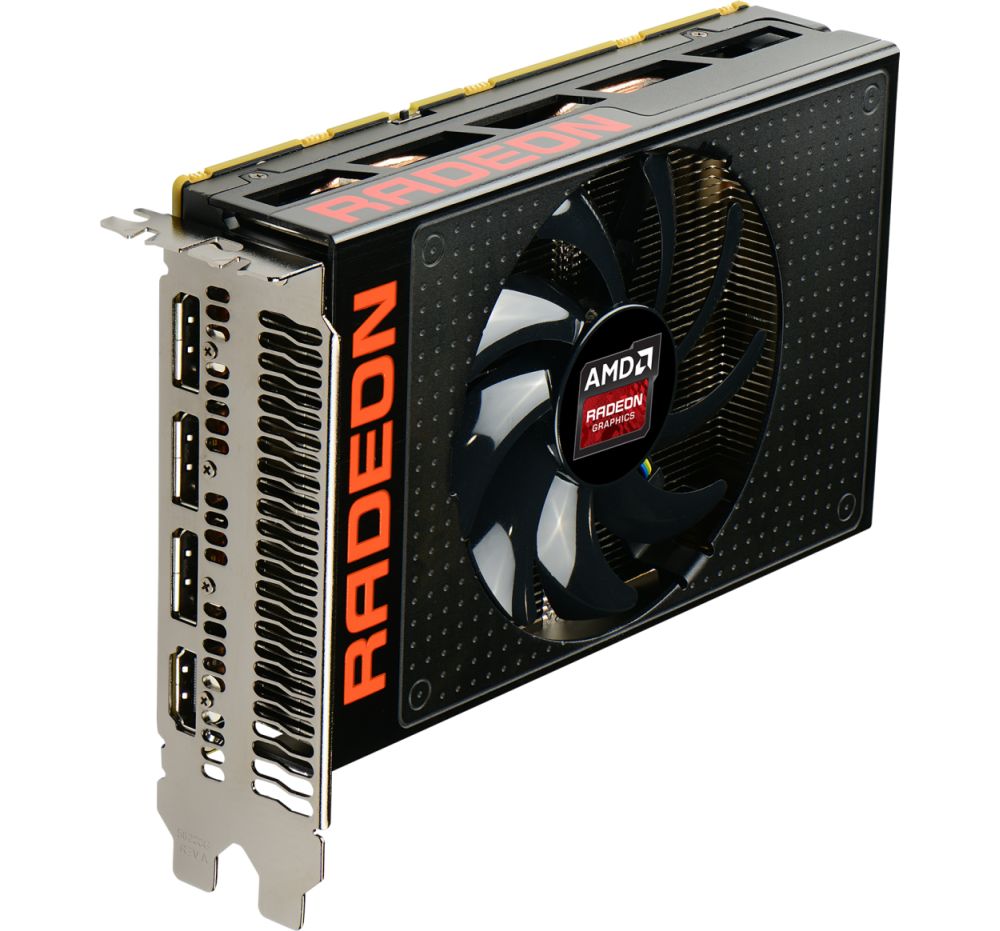 Rate this item
(13 votes)
Tagged under
More in this category: « Nvidia breaches the walls of Chrome Intel claims most don’t need a GPU »
back to top