Samsung to manufacture GPUs for AMD 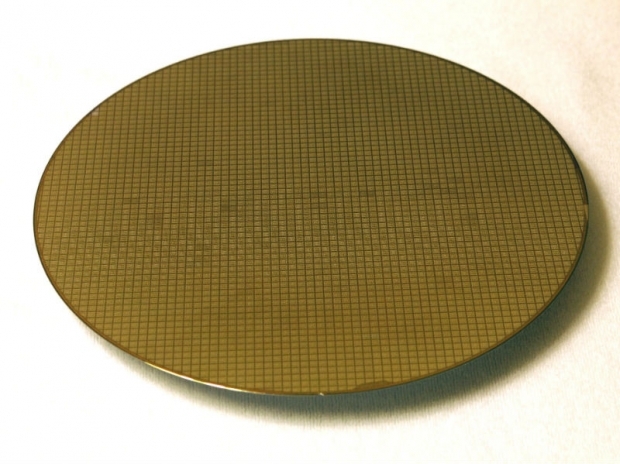 Korean ETNews believes that AMD will start manufacturing high-end Greenland GPUs in Samsung factories in the second quarter of 2016.

According to the report, mass production should happen in both Samsung and GlobalFoundries fabs at the same time. This raises suspicion at Fudzilla, as we believe that Samsung and Globalfoundries manufacturing processes are not that compatible to simply move one SoC design from one fab to another.

Remember, Apple had to make two different A9 SoC for Samsung and TSMC. One factory calls the process 14nm while later simply tells you that their transistor length is 16nm and both are fairly similar in size. They do use different mfanucturing techniques for a realization of the FinFET transistors in a complex SoC.

AMD is not really swimming in money and usually manufacturing an SoC in two fabs means that you need to mask chips for two fabs. In other words it significantly raises the cost. Fudzilla did found out a while ago that GlobalFoundries will manufacture some of the 2016 GPUs for AMD.

The company relies on 14nm fab process and one can expect that the power consumption per transistor goes significantly down. We expect at least 15 to 18 billion transistors, probably more for the high end Greenland with HBM 2.0 memory support.

It would not surprise us that Greenland (high end), Baffin (mainstream) and Ellesmere (entry level) SoCs, will be manufactured in different fabs. Some might go to Samsung, some to GlobalFoundries.

If GlobalFoundries and Samsung do get the total GPU business for AMD, this will mean that Nvidia will use TSMC while AMD will say goodbye to its long lasting GPU partnership with the TSMC. TSMC does like customers such as Apple as this means solid stream of income as Apple needs tens of millions of SoCs per quarter, and the demand is not going to go down anytime soon.

AMD's Greenland GPU looks like an interesting SoC on paper but it will still be a few more month before we see this one getting to the market.

Last modified on 22 December 2015
Rate this item
(9 votes)
Tagged under
More in this category: « Nvidia rolls out VR-ready Geforce 361.43 WHQL drivers HTC Vive getting new controllers »
back to top