AMD Gemini card out next month 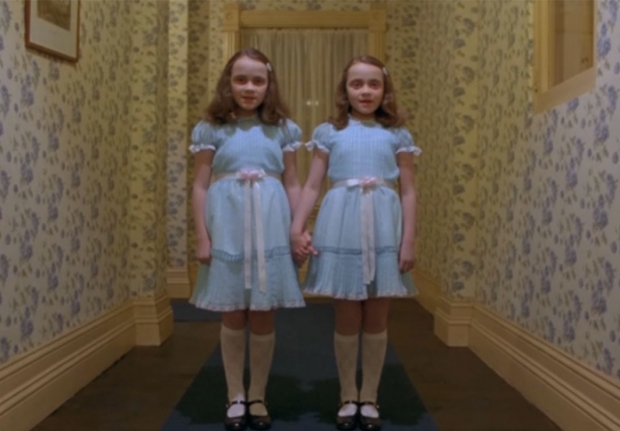 Word on the street is that AMD’s next dual-GPU graphics card, codenamed Gemini, will be released next month.

Apparently code-named after the zodiac sign not the mass murderer, or the girls from the Shining. Gemini features two fully unlocked twin Fiji graphics chips.

It was initially revealed in June when AMD’s new 300-series and Fury line-up was pressed on the great unwashed, but we have not seen or heard much about it since.

AMD has done well with its dual GPU R9 295X2 which had a closed loop water cooler. It is pretty likely that the Fury X2/Gemini will do the same sort of thing.

A DICE developer tweeted that he received a pre-release GPU, though the liquid cooling loop was broken on arrival.  This would seem to mean that the Loop cooling system was part of Gemini. DICE and AMD worked closely on Battlefield and Battlefront. DICE developers were also amongst the first to receive Fury cards so it is pretty likely he was talking about a Gemini card.